By Verb BalletsApril 29, 2021No Comments

Christopher L. Huggins has become an Internationally renowned choreographer. Mr. Huggins has created ballets for Philadanco!, Alvin Ailey American Dance Theatre, and Dance Theatre of Harlem just to name a few. Award winning choreographer has received the Alvin Ailey Award for Best Choreography, The Black Alliance Award, and Service to IABD in the Field of Dance Award from the International Association of Blacks in Dance. Most recently, he was announced as the recipient of 2021 Guggenheim Fellowship in choreography. We sat down with him to talk about staging Love Is… on Verb debuting May 14, 2021. 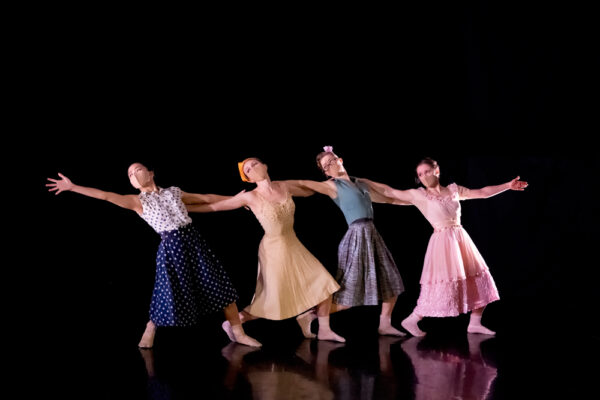 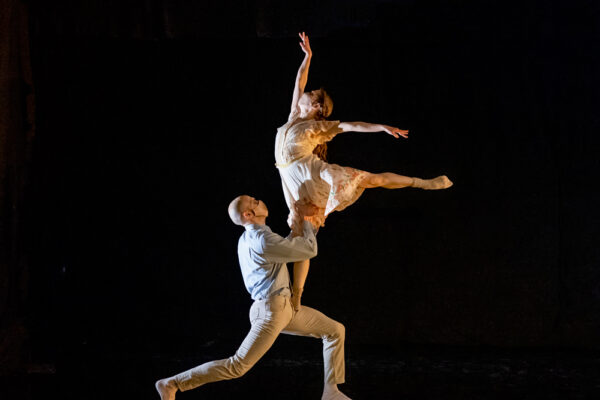 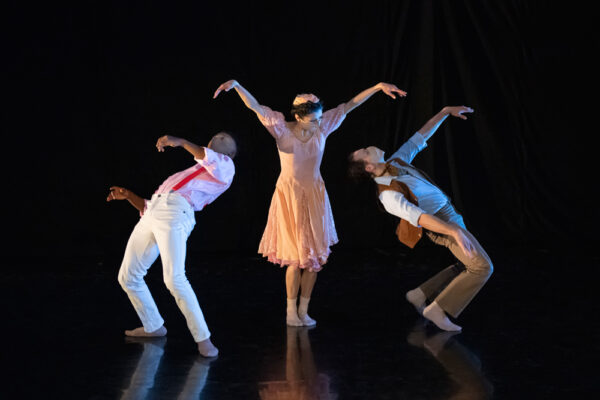 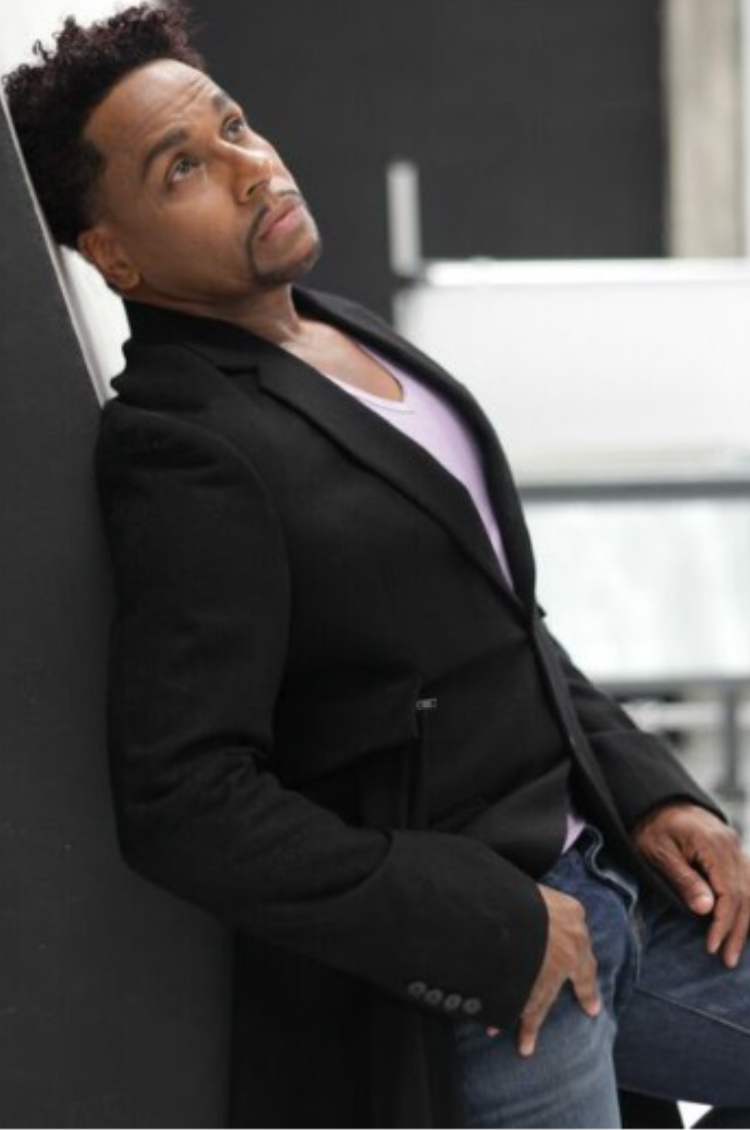 Christopher L. Huggins is a choreographer, teacher, and former member of the renowned Alvin Ailey American Dance Theatre. A native of Boston, Massachusetts, he trained under Andrea Herbert Major, Danny Sloan, and Martha Gray. After attended SUNY Purchase, The Julliard School, and a fellowship at The Ailey School, Huggins appeared as a guest artist in several dance companies in the United States. Internationally, he was a guest artist with Oslo Dance Ensemble of Norway and Aterballetto of Italy.

After a long dance career, the sought-after choreographer has created ballets for Dallas Black Dance Theatre, Ailey II, Philadanco!, Alvin Ailey American Dance Theatre, Lulu Washington Dance Theatre, Dance Theatre of Harlem and Cleo Parker Robinson Dance. He was honored to serve as sole choreographer for the 50th Anniversary Opening Night Gala for the Alvin Ailey American Dance Theatre in 2008. He has also worked on several projects for the Walt Disney Company. His awards include the Alvin Ailey Award for Best Choreography (2002 and 2008), the Black Theater Alliance Award in Chicago, the International Contemporary Dance Competition in Korea, and Service to IABD in the Field of Dance Award from the International Association of Blacks in Dance. Most recently, he was announced as the recipient of 2021 Guggenheim Fellowship in choreography.

As a master teacher and choreographer, he has worked in South Africa, Europe, Japan, Korea as well as throughout the United States. In addition to commissions for Ailey II and The Ailey School, he has set works on major Universities including Howard University, Spellman College, University of Arts, Eastern and Western Michigan and Wayne State University. Huggins is currently serving as resident choreographer at Duke Ellington High School of the Arts in Washington, D.C. 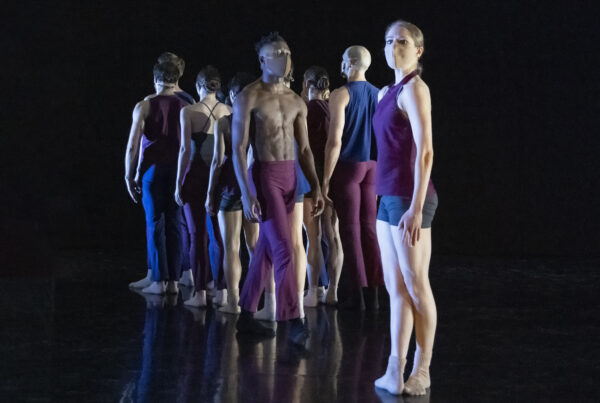 Liu Mo graduated from the renowned Beijing Dance Academy with a degree in Classical Chinese.… 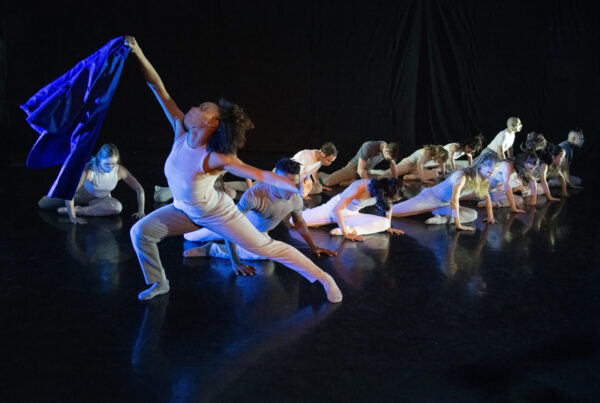 Imagine creating a ballet without ever stepping into the studio. Verb Ballets commissioned a new… 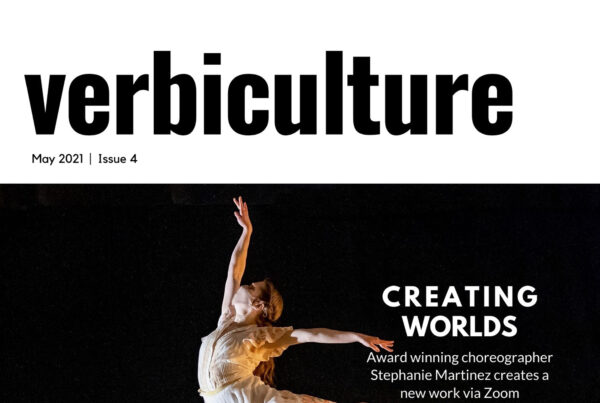