”Choreographer Kate Webb, reflects on the female voice that is often unheard 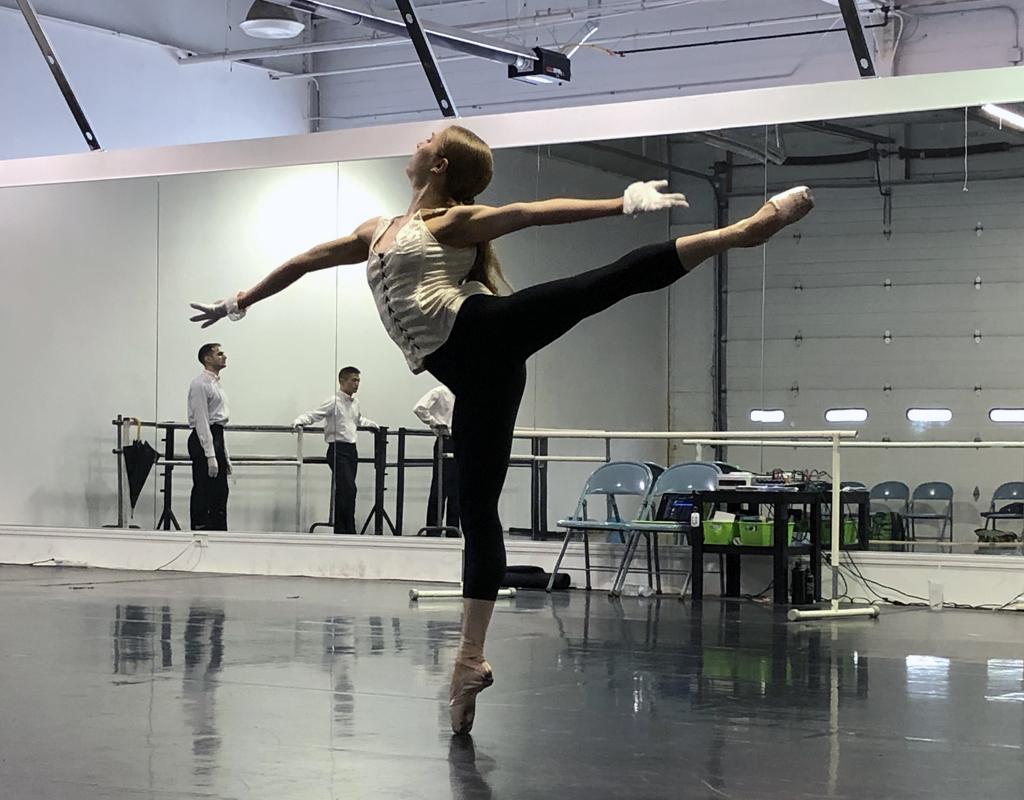 When did you start dancing?
I started creative movement at age 3, but formal training began at age 8.

As a choreographer and as a dancer, who are your influences?  Whose work do you really like?
I was definitely influenced by Kurt Jooss and his ballet, “The Green Table” for this piece. The caricatures he created through a satirical movement style were effective in communicating political commentary, so I expanded on that idea for “Unheard”. I am also a fan of/inspired by countless choreographers, including Jessica Lange, Justin Peck, Crystal Pite, Jerome Robbins, Antony Tudor, and Ma Cong.

What influences your own inspiration or movement style?
I like unexpected, quirky movement. I find it engaging both a dancer and an audience member. That means that I draw inspiration from all sorts of sources for my movement style. I can get choreographic ideas from observing my dogs, from the way a body of water moves, from how two strangers interact at a gas station…the possibilities are endless! I also feel that the music/dance relationship is essential, so I draw heavily from accents within the score along with the mood of the melody.

How does your work connect to the larger world?
I hope “Unheard” will remind people of how much further we have to go to treat the sexes (all permeations of gender identification included) as equals. Too often people think that because gender equality has been established legally that it is also practiced socially. It is my goal that this piece encourages audience members to listen carefully to how they hear and value the voices around them.

This is Kate Webb’s third time choreographing for the company. 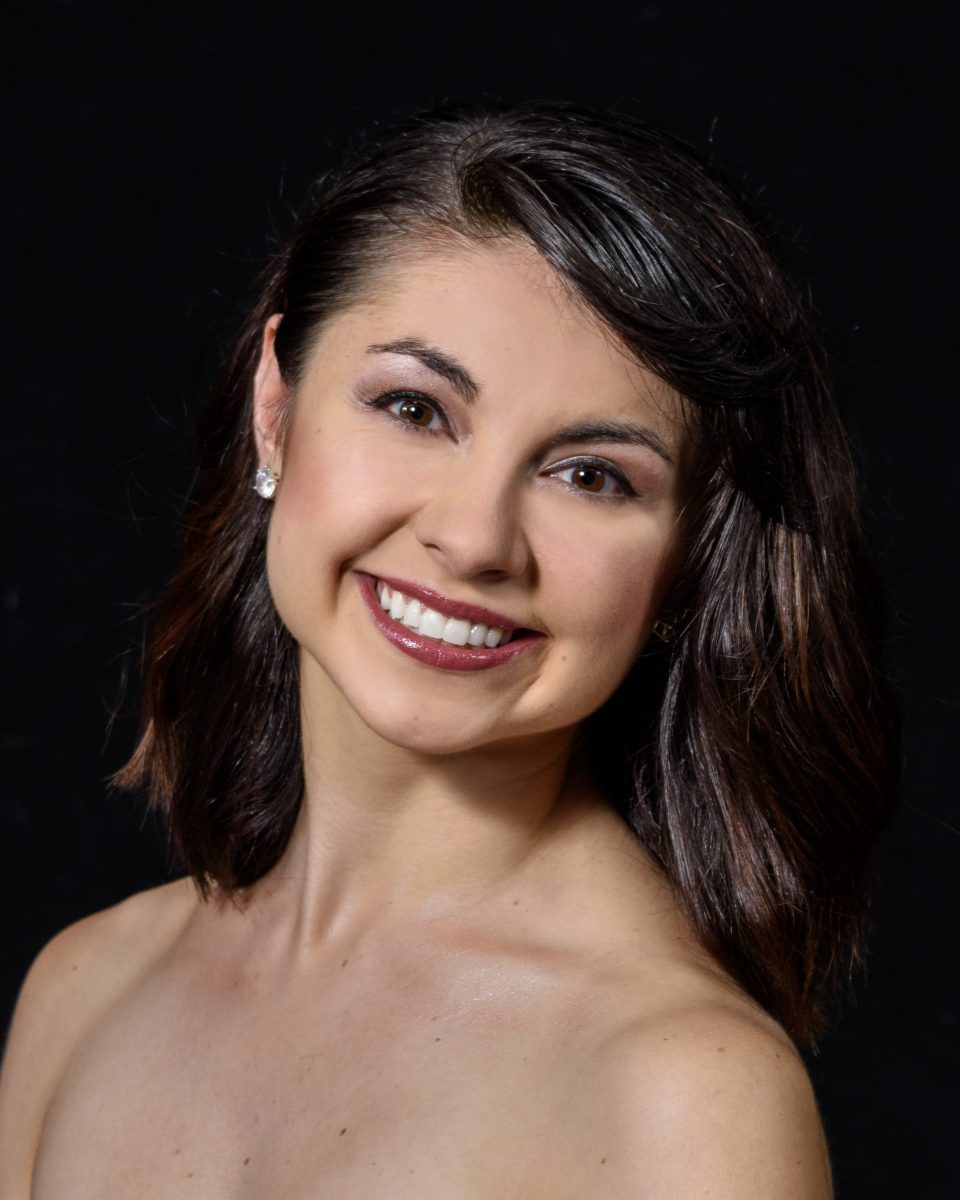 Kate Webb grew up in Richmond, Virginia where she danced both as a student and as a trainee with Richmond Ballet. She trained around the country at numerous intensive programs such as Central Pennsylvania Youth Ballet, Boston Ballet, and Complexions Contemporary Ballet. Upon graduating from Appomattox Regional Governor’s School for the Arts, she attended Butler University on both dance and academic scholarships. While dancing with Butler Ballet, she performed in Poland, Slovakia, and the Czech Republic. After fulfilling her degree in three years, she graduated cum laude in May of 2015 with a BS in Dance-Arts Administration and high departmental honors. Kate joined Verb Ballets in 2015 and has been featured in works such as Peter Pan and Aposiopesis. 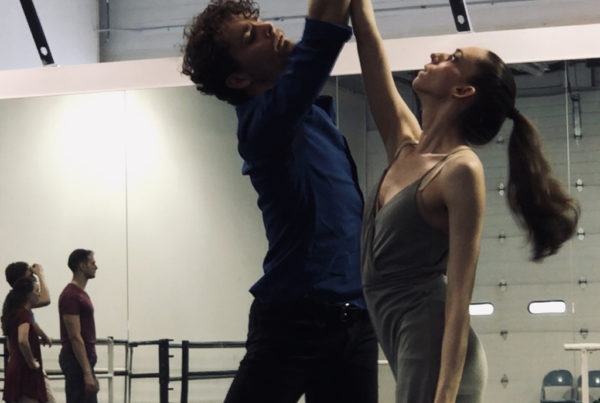 three lullabies for you and I

Briefly describe the inspiration, motivation and/or loose narrative behind the work? This piece was founded… 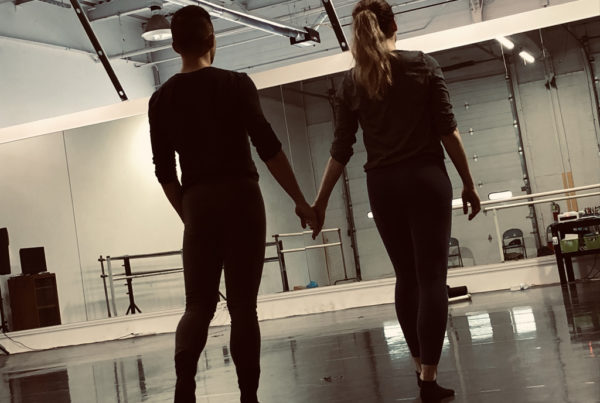 Briefly describe the narrative behind the work? There is a different cast for the duet… 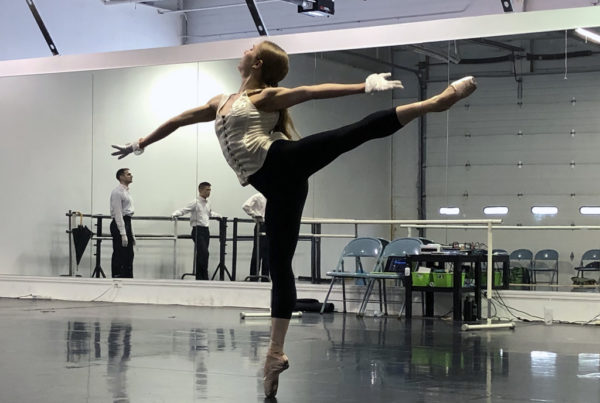 When did you start dancing?  I started creative movement at age 3, but formal training… 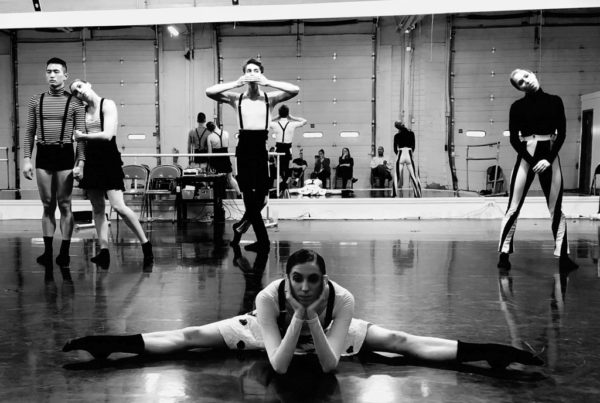