In 1968, Heinz Poll, along with his partner and lighting designer, Thomas Skelton, founded The Chamber Ballet, later to become Ohio Ballet. Under Heinz Poll’s leadership, the Ohio Ballet presented its subscription series in Akron and Cleveland, offering free outdoor summer performances throughout northeastern Ohio and toured to more than forty states as well as internationally. Heinz Poll was a major contributor to the arts in Northeast Ohio until he passed and the company folded in 2006.

Ohio Ballet premiered Triptych on April 8, 1988, at EJ Thomas Hall in Akron. Ohio Ballet was the only company to perform this work and it was a staple in its repertory for years. Verb Ballets Associate Artistic Director, Richard Dickinson, MFA is former Ohio Ballet dancer and owns the licensing rights to five of Poll’s ballets. He has set all five on Verb Ballets, helping to keep the legacy of Heinz Poll alive. 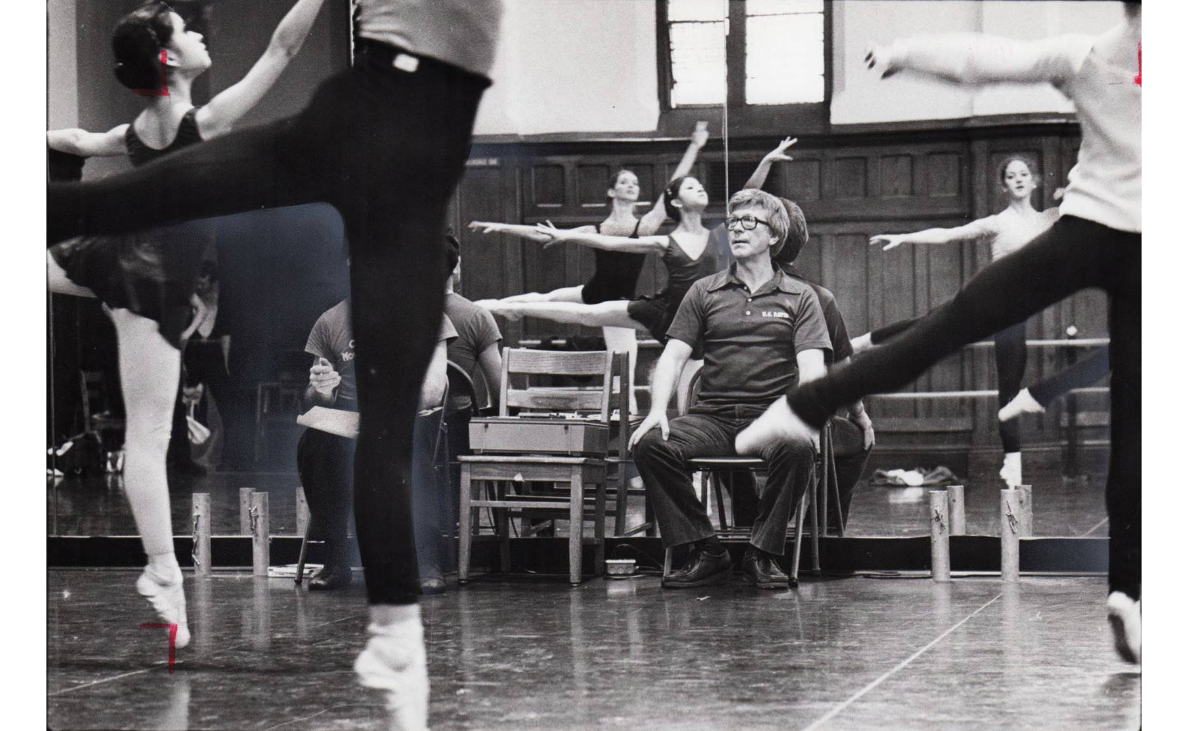 Heinz Poll was born in Oberhausen, Germany, in 1926. Poll was a champion ice skater before he became a dancer. His experience on the rinks imbued him with a love of speed that he expressed in his athletic baroque ballet, Cascade (1985). After World War II, he studied dance at Joss’s Folkwang School in Essen, began his professional career at the Municipal Theatre in Goettingen and became a principal dancer with the Berlin State Opera Ballet. In 1951, he joined the National Ballet of Chile as a dancer, ballet master, and teacher. The company’s tradition of bringing serious programs to indigenous people in remote mountain villages served as the model for Ohio Ballet’s Summer Festival of free outdoor performances. In 1962, Poll joined Ballet de Jeunesse Musicales de France as ballet master. Two years later, he came to the United States as a guest artist with the Chilean company. He performed in the American Dance Festival the following summer and stayed in New York to teach at Thalia Mara’s National Academy of Ballet. In Akron, he developed Ohio Ballet into one of America’s most polished, respected, and widely traveled chamber dance troupes. Poll was awarded the Association of Ohio Dance Companies Award in 1983, the Cleveland Arts Prize in 1995, and the Ohio Arts Council’s Governor’s Award in 1999. After his retirement, he wrote his memoir and has conferred a number of his ballets to former Ohio Ballet dancers. Poll passed away in 2006. 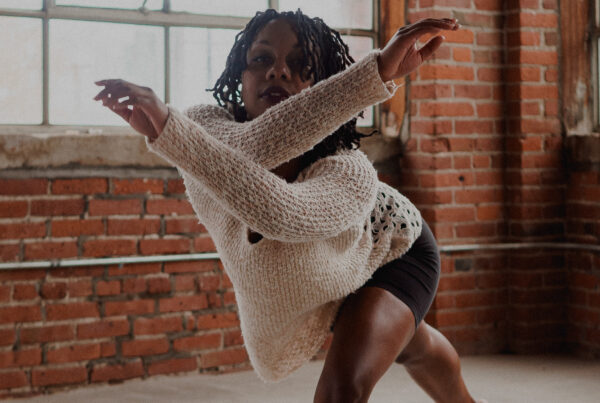 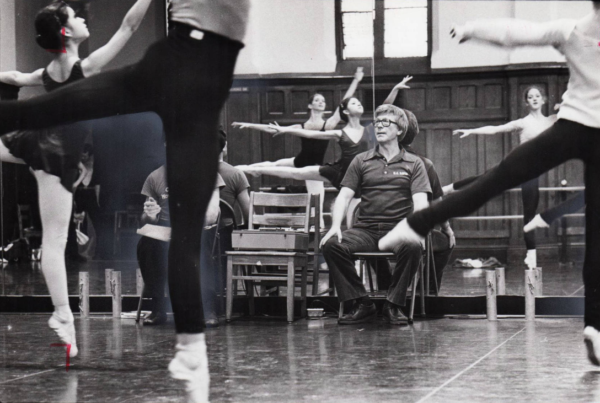 In 1968, Heinz Poll, along with his partner and lighting designer, Thomas Skelton, founded The… 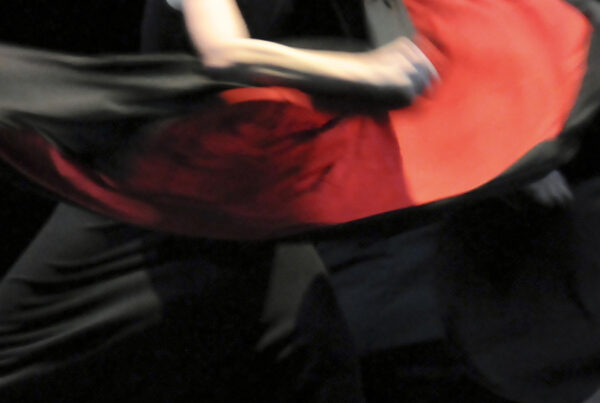