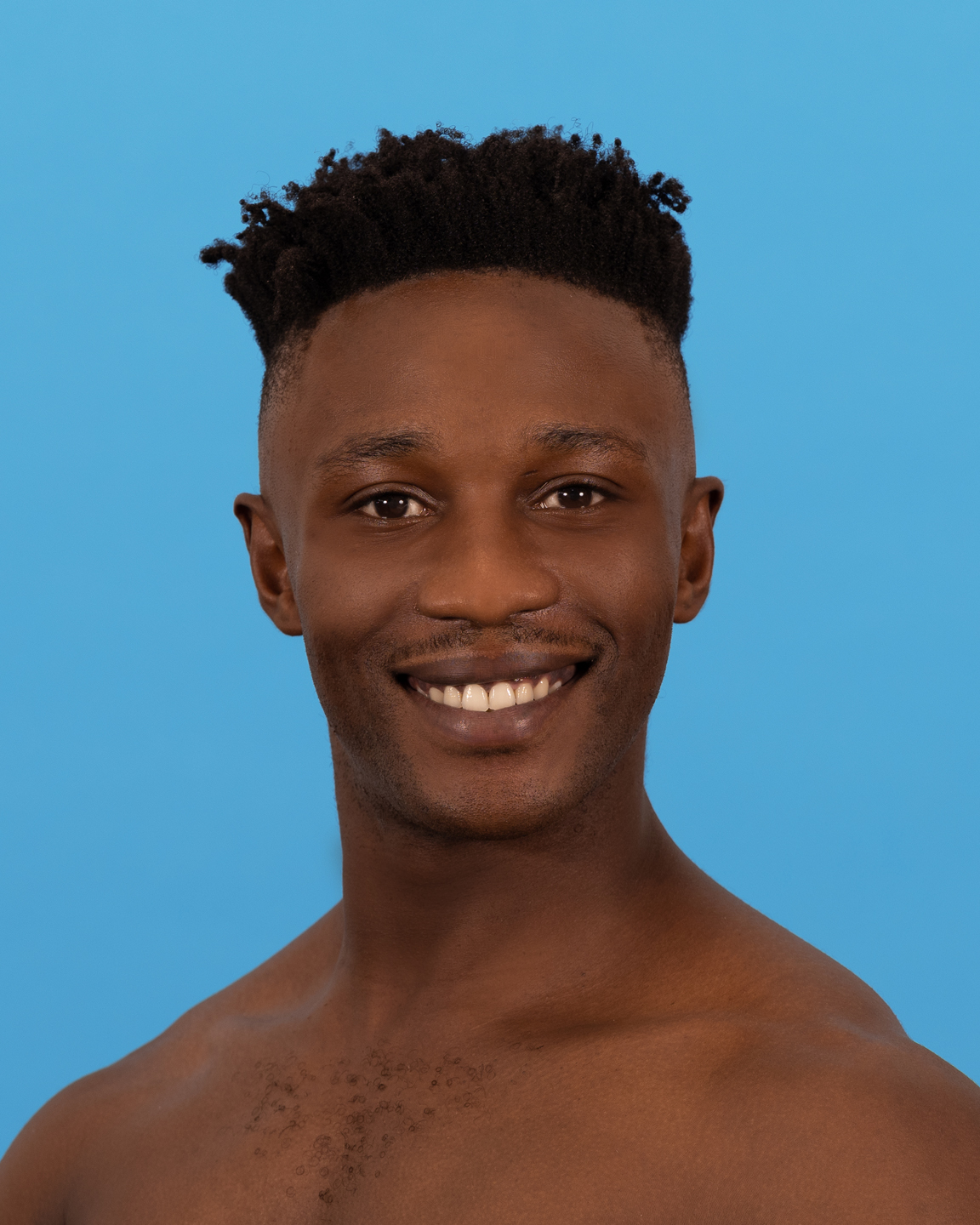 Sikhumbuzo Hlahleni is from South Africa and began his training at Cape Academy of Performing Arts and then later participated in an intensive at South Africa International Ballet. He studied in the United States, training in California at Dance for All and went to Kaatsbaan International Dance Center under the guidance of Stella Abrera. Professionally, he has danced with the Joburg Ballet and Mzansi Ballet. Sikhumbuzo joined Verb Ballets in 2021 as a part of Verb’s International Cultural Exchange Program. He will be sharing South Africa’s dance traditions with Verb Ballets.