No Dominion: The Ian Horvath Story seeks to shed new light on the life and accomplishments of late artist Ian Horvath. After a successful career as a professional dancer and founding Artistic Director of the Cleveland Ballet, Ian became a great advocate for dance in the United States. His work with Dance USA, The Carlisle Project, and The National Endowment for the Arts created a more secure future for dancers and dance companies in the US today. As tribute to his effect on the art form as a whole, dancers from Pacific Northwest Ballet, The Joffrey Ballet, Boston Ballet, Ballet Tucson, and Verb Ballets have come together in collaboration to perform two of Ian’s choreographic works for the film, Laura’s Women and No Dominion. Horvath was also a passionate AIDS awareness advocate during the AIDS crisis of the 80s, most prominently helping arts organizations to relate to employees suffering from the disease. AIDS tragically claimed his life in 1990, but the work he did to help others lives on. There is so much more to tell about this remarkable man and this film will share his inspiring story with the world for the first time.

Learn more about the film and progress at www.nodominionfilm.com. 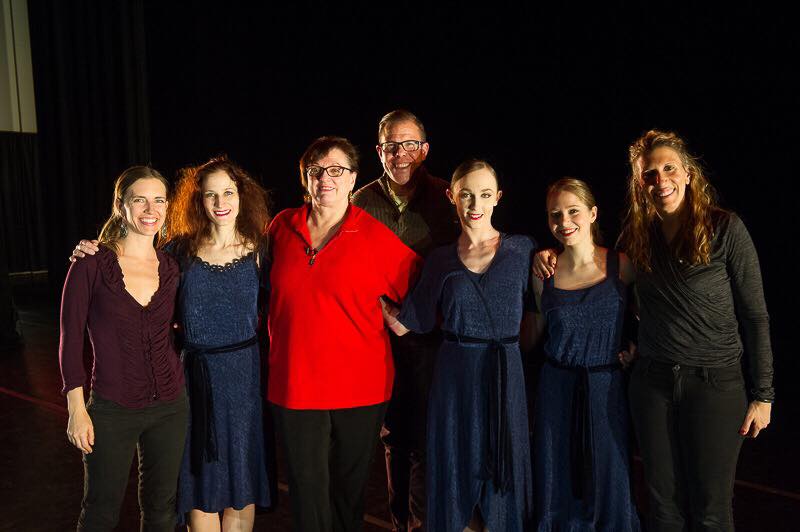 The making of the documentary

For the past three years, Margaret Mullin and Nel Shelby Productions, have been working on the documentary film, No Dominion: The Ian Horvath Story. Verb Ballets is honored to be involved in this remarkable documentary since the beginning in 2015. Verb Ballets’ Producing Artistic Director, Dr. Margaret Carlson, was instrumental in filming the ballets for the documentary owing to her role as regisseur (producing rehearsal director) for Ian Horvath’s works and as a founding member of Cleveland Ballet. In addition to her restaging Laura’s Women in the film she participated in the documentary interviews. Verb Ballets dancer Lieneke Matte performed with Margaret Mullin of Pacific Northwest Ballet and Deanna Doncsecz Becicka of Ballet Tuscon in the documentary. The dancers in the film came from incredible companies from across the country including Pacific Northwest Ballet, Joffrey Ballet, Boston Ballet, Ballet Tucson and Verb Ballets. The documentary film is in final production in preparation for screenings at national film festivals. 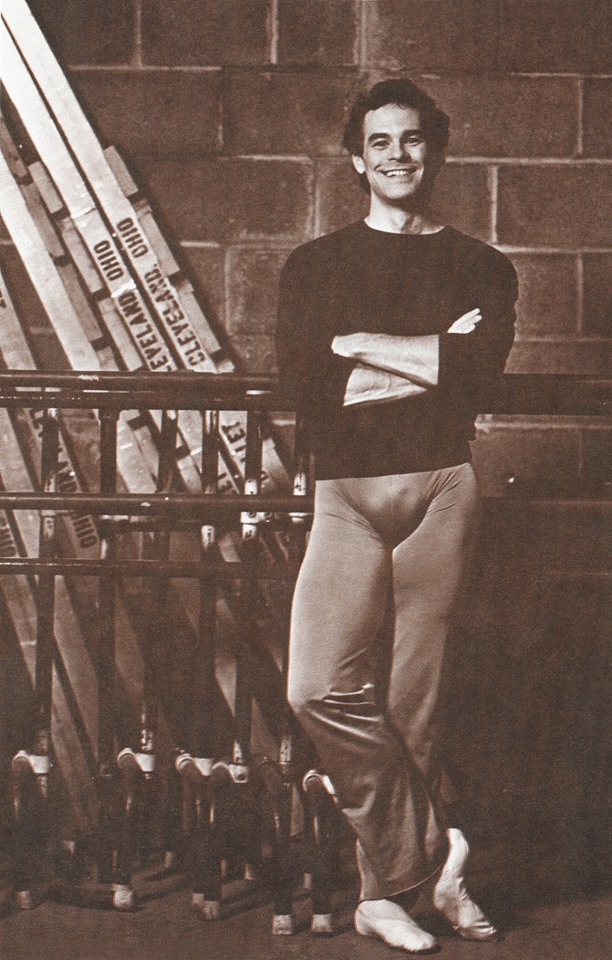 Ian (Ernie) Horvath, was formerly producing director of the Jose Limon Dance Foundation, a founder of the Cleveland Ballet, and a soloist with Joffrey Ballet and American Ballet Theatre. He died of AIDS in 1990. Mr. Horvath was 46 years old. “Ernie Horvath was one of the wisest, most ecumenical, most passionate artists and counselors that dance will ever know,” Donald A. Moore, executive director of Dance/USA, a national service organization for professional dance, said. “He was an irresistible statesman. He had valuable, informed opinions on esthetics and institutions, steps and balance sheets, and he used these effectively in a life dedicated to the advancement of the art form he loved.” Mr. Horvath, a native of Cleveland, danced with Joffrey Ballet from 1964 to 1966, creating roles in Gerald Arpino’s “Viva Vivaldi!” and “Olympics.” In the mid-1960s, he also appeared on Broadway in “Sweet Charity,” “Funny Girl,” and “Fade Out-Fade In.” He also danced in television specials. Mr. Horvath, a faunlike, mercurial dancer, joined American Ballet Theatre in 1967, appearing in a variety of classical and contemporary roles. He left in 1972 to found the Cleveland Ballet (later the Cleveland-San Jose Ballet) with Dennis Nahat, and was its artistic director until 1983. His final performance as a dancer was in 1988 at City Center, when he appeared in “Together,” a program featuring Cynthia Gregory and Fernando Bujones. Mr. Horvath began choreographing in 1974. His last piece, created for the Limon Dance Company in 1988, was No Dominion, a dance inspired by his illness. His ballets are in the repertories of the Cleveland-San Jose Ballet, Ballet Nuevo de Caracas, the Limon Dance Company, Ballet Tucson, Verb Ballets, and Pacific Northwest Ballet. Mr. Horvath was an articulate spokesman for dance and for people with AIDS. He was associate director of the Carlisle Project, a national developmental program for ballet choreographers, and had been chairman of Dance/USA and a dance panelist for the National Endowment for the Arts and the Ohio Arts Council. He was also a consultant to the City Center in New York and was developing special dance projects when he died. 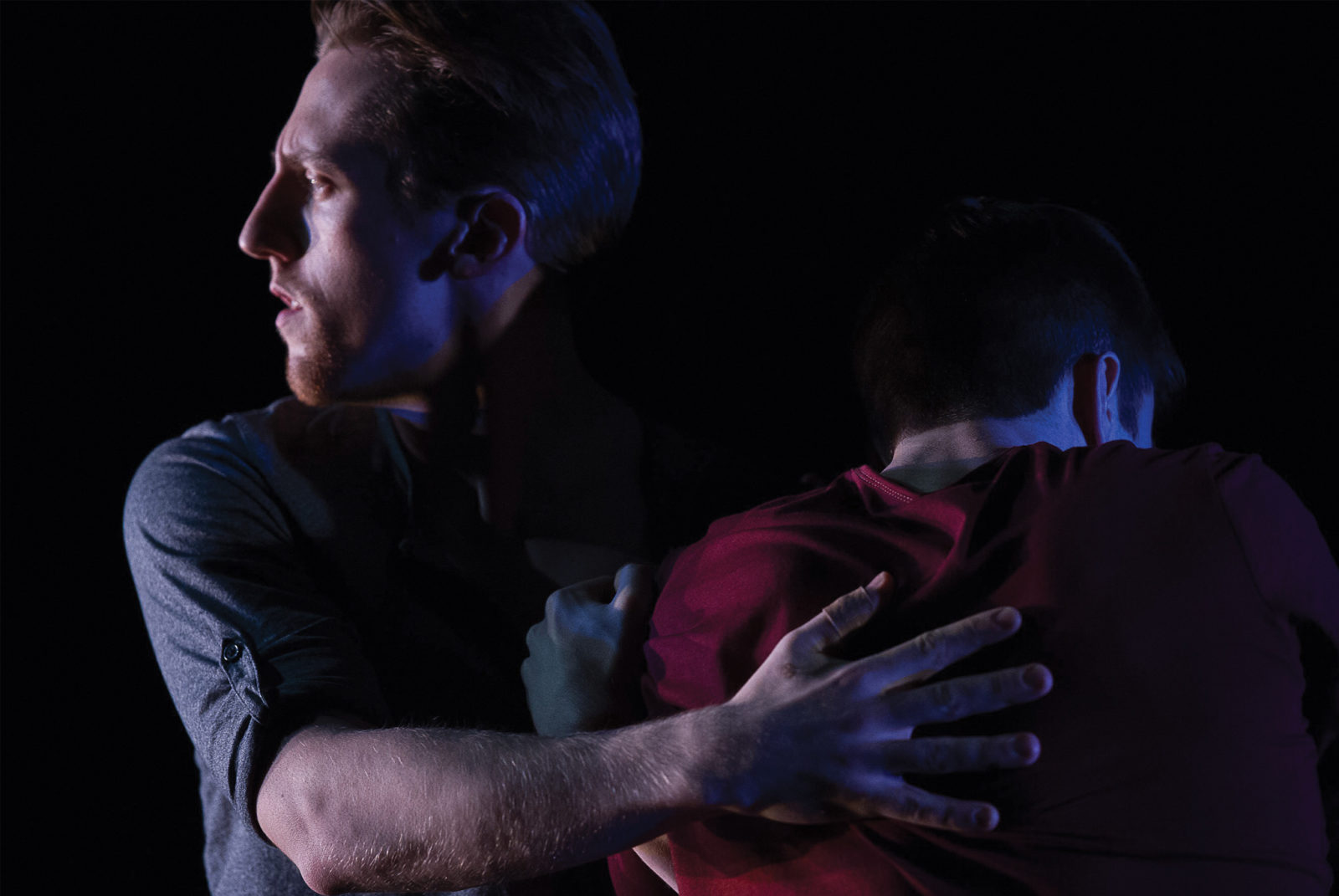 The Breen Center for the Performing Arts

Verb Ballets celebrates the life and work of Ian Horvath.  This special evening which includes his first and last works, documentary interview excerpts and the premiere of a new ballet by Kay Eichman. A preshow panel at 7:15pm will discuss the AIDS epidemic and its impact on a generation of dancers, who were lost to the disease. 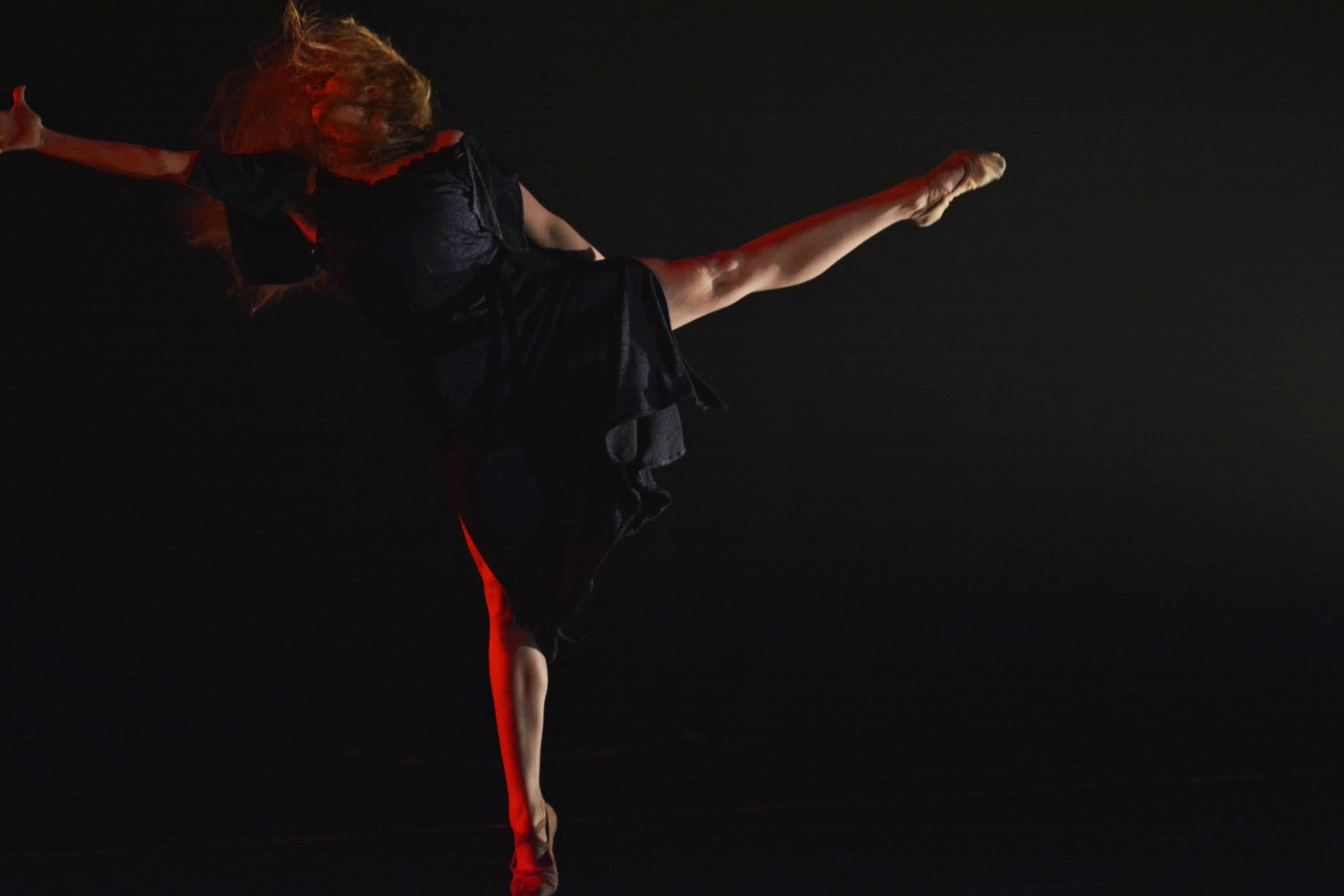 Verb Ballets presents an encore presentation in Akron honoring the life and work of Ian Horvath. This matinee will include his first and last works, documentary interview excerpts and a panel discussion about the AIDS epidemic and its impact on a generation of dancers, who were lost to the disease.