Moving with the Elders Workshop 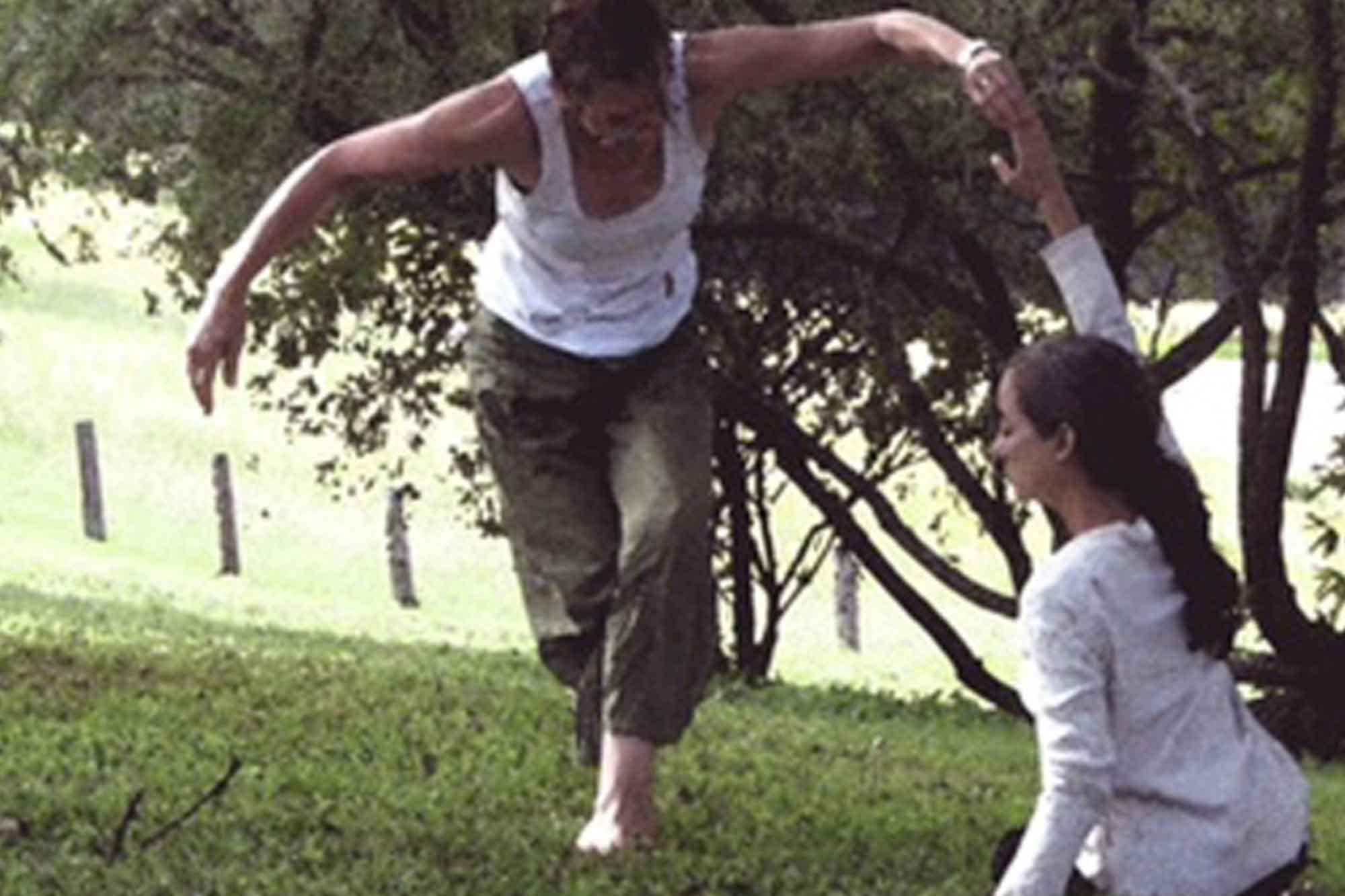 This workshop – for the elder generation of Cleveland dancers, teachers, choreographers and movement-based improvisers, artists who studied with them and emerging artists – offers an experiential embodied approach for awakening one’s kinesthetic awareness and creativity as an aspect of each person’s life stage. Visiting teaching artist Diane Butler will begin the session with guided practice in a chair or on the ground based on daily life postures, micro and macro movements of the joint axes and breathing of the skin in relation to the kinesphere, spatial-temporal awareness, scale, volume and direction. We will then engage in duet improvisations to explore movement as a dialogue of varied lineages. Our practice will progress into creating small group constellations; Moving with the Elders. Co-organizers: Department of Dance at Case Western Reserve University, DANCECleveland, Verb Ballets.

Who is this workshop for: max 30 people, active and retired artists (age 16 and above)

Workshop fee: Preregister through Eventbrite to hold your space, $30 (cash only pay on-site)

What to bring rain or shine: your own mat or a portable lawn-chair and an umbrella or rain poncho 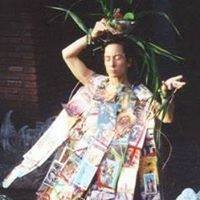 Diane Butler, Ph.D., a Cleveland native, is a dance-movement artist, teacher, and cultural program director who has collaborated with traditional and contemporary artists from diverse cultures and faiths in the Americas, Europe, and Asia for thirty-seven years and since 2001 resided in the villages of Bedulu and Tejakula in Bali, Indonesia. In 2001, together with Suprapto Suryodarmo – she co-founded Dharma Nature Time, a cooperative international foundation with members in eight nations that carry out activities to support interculture in cultural environments through sharing in the arts, religiosity and nature. Diane is also an alumna of the 2011 UNITAR Session on the Management and Conservation of World Heritage Sites held in Japan. In the 1980s, she lived in New York City and assisted and performed in site-specific dance works by Ruby Shang with American, Asian, and European artists in the USA, France, Japan and UK. In the 1990s, she served as an Associate Professor, Founding Chair of InterArts Studies, and Director of Dance/Movement Studies at Naropa University in Colorado and Assistant Director of the 2000 and Director of the 2001 Naropa Study Abroad program in Bali. She holds a BFA in Dance from The Juilliard School; MALS in Dance & Culture from Wesleyan University; and is the first non-Indonesian to earn a Ph.D. in Kajian Budaya (Cultural Studies) from Universitas Udayana, Bali where in 2014 the Rector appointed her as a volunteer Associate Professor. Diane has been leading Awakening InterArts workshops since 1997, initially in Europe and the USA, and since 2001 in an annual series in Bedulu and Tejakula, Bali and as a guest teacher in other countries. 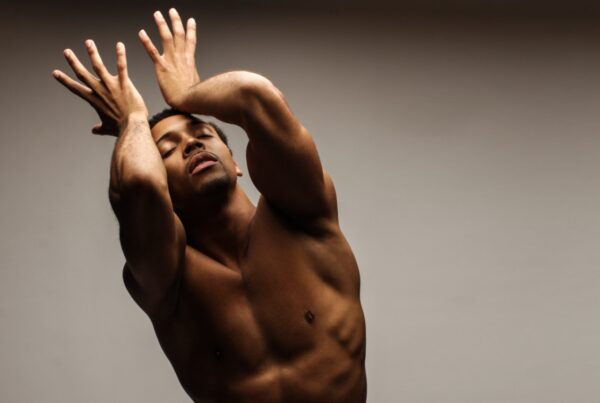 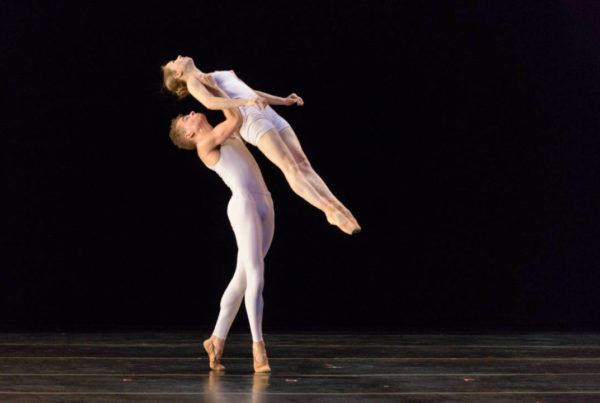 Celebrations Verb, “Ohio Contemporary Ballet” returns to the Breen Center for the Performing Arts on… 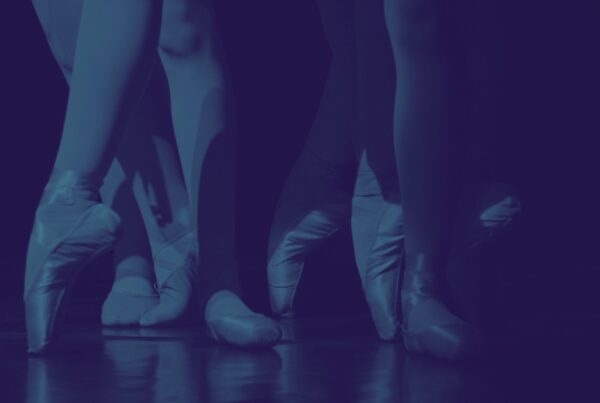