By Verb BalletsOctober 21, 2020No Comments 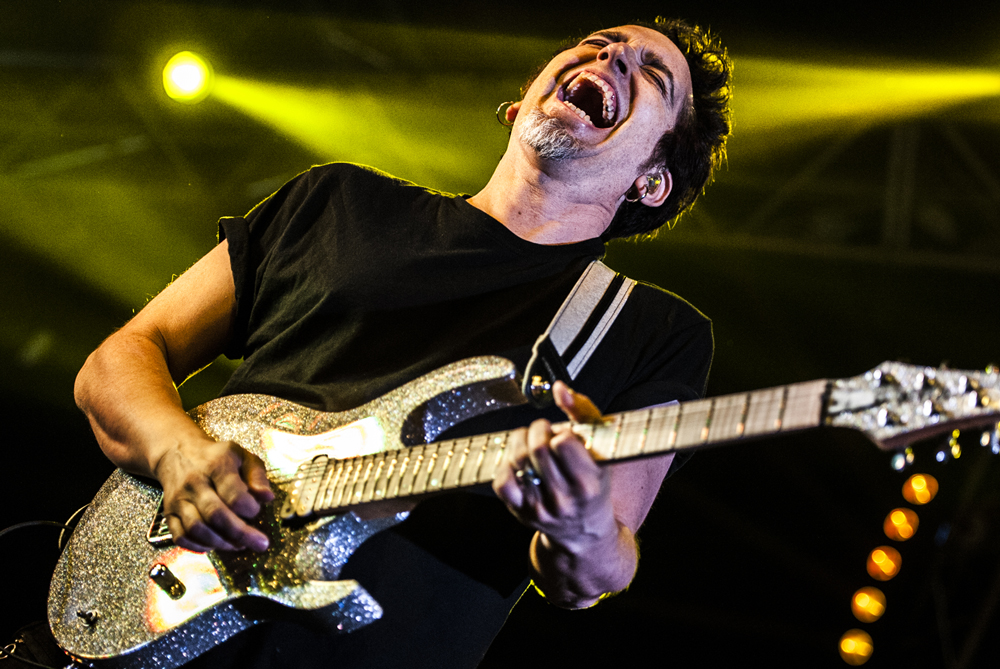 Neil Zaza is a world renowned instrumental guitarist who has become known for his technical accuracy and adaptation of classical works by Bach and Mozart into his own blend of neo-classical, melodic, guitar instrumentals. We sat down with him to see how rock and ballet come together in his mind for Carnival Macabre.

What is rock to you?
Rock is an attitude, a swagger and an ideology. It’s about doing something individualistic and with a vision that stays true to who you are and not to those around you. It’s about following your own calling even if it means ruffling feathers. It’s about doing things on your own terms.

Last year was the first time you had worked with a ballet company. What did you notice about how dancers work vs musicians?
The intensity! The dancers were way more focused in rehearsals than musicians. Dancers I would offer, have a more driven work ethic. Dance are there to WORK! Musicians are mixing getting the songs done, socializing, etc.

What excites you about presenting this project as a movie given the pandemic?
I think that we can explore various feelings, movements as well as locations in these pieces really takes the collaboration up a level from a standard stage presentation. We are able to offer so much more artistic vision to the viewer. Plus, with close shots and unique angles, the attendee gets a perspective they would never have a chance to. 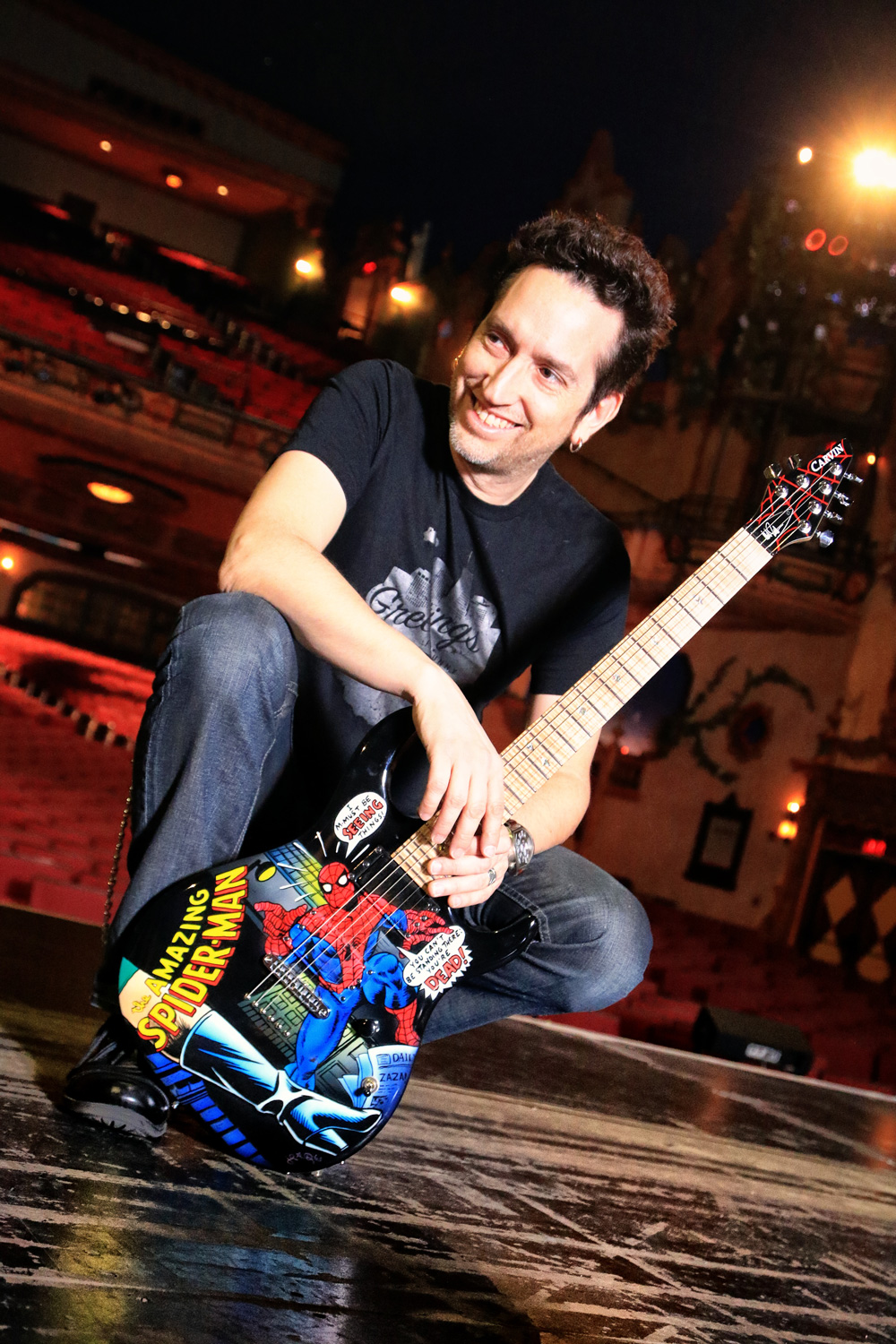 Not only has guitarist Neil Zaza helped to define the genre of melodic instrumental guitar, he has become a worldwide ambassador for the instrument itself. His melodic compositions have changed the way musicians play, and what audiences worldwide demand out of their guitar heroes. With fiery technical brilliance and breathtaking musical interpretation, Neil Zaza has defined himself as the instrumental guitarist with an unparalleled ability to combine solid, catchy songwriting with a keen melodic sense and technical fury. From his virtuoso rock solos, to laying a funk groove, to demonstrating his classical prowess by performing Bach and Mozart compositions, Zaza’s extreme versatility has been showcased worldwide in concerts, clinics, festivals, as well as on his own solo instrumental albums. Zaza has shared the bill with Joe Satriani, Steve Vai, Dweezil Zappa, Steve & Mike Porcaro (Toto), Yngwie Malmsteen, Vinnie Moore, and Andy Summers among countless others. He has performed on albums by Dweezil Zappa, Eric Carmen, Michael Stanley and also supplied guitar tracks for a Stewart Copeland-produced movie soundtrack. It all began… in Akron, Ohio, where Neil Zaza was born, and still resides. Zaza started playing guitar at the age of 10 and went on to study classical guitar at The University of Akron under renowned educator and performer Stephen Aron. Zaza began to teach guitar, and in 1987 he formed the rock band Zaza, which quickly became one of the hottest U.S. touring bands at that time. After a successful run and even a hit song “Maybe Tomorrow”, the band disbanded, and a brilliant solo career began. 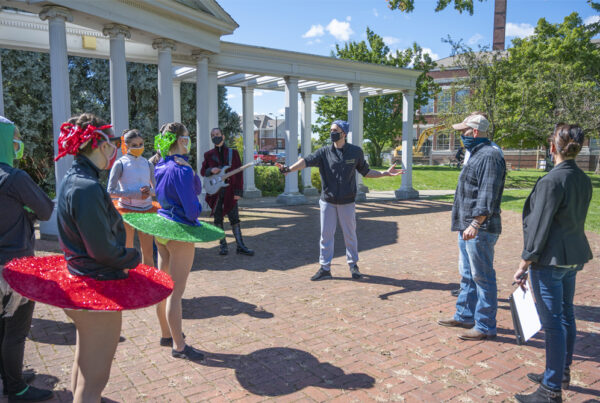 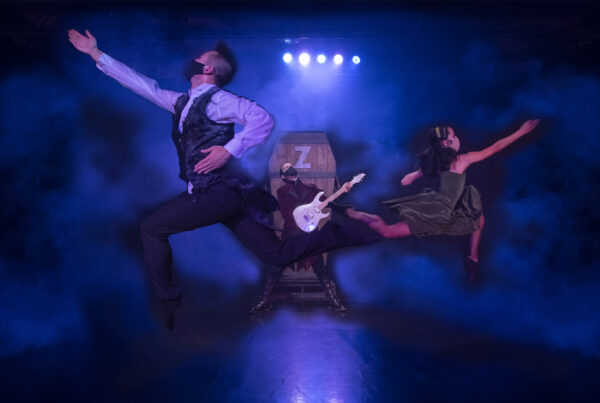 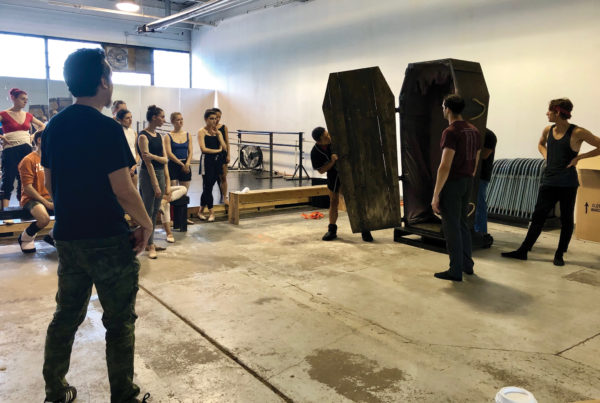 Bringing the supernatural to life