Witness the timeless tale of Carmen: The Story of Passion as it unfolds with a new interpretation of the classic characters choreographed by Associate Artistic Director, Richard Dickinson. Accompanied by the Lakeside Symphony Orchestra, the music drives the tale of obsession in desperate acts of desire in this love saga. Also, on the program Kay Eichman’s neo-classical ballet, Mendelssohn Italian Symphony, brings music visualization in the exuberant Allegro that will sweep you off your feet with the dancers’ technical virtuosity. 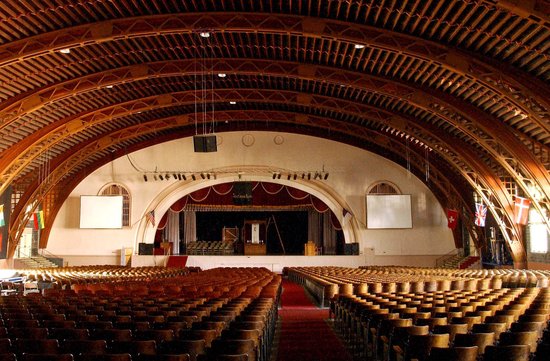 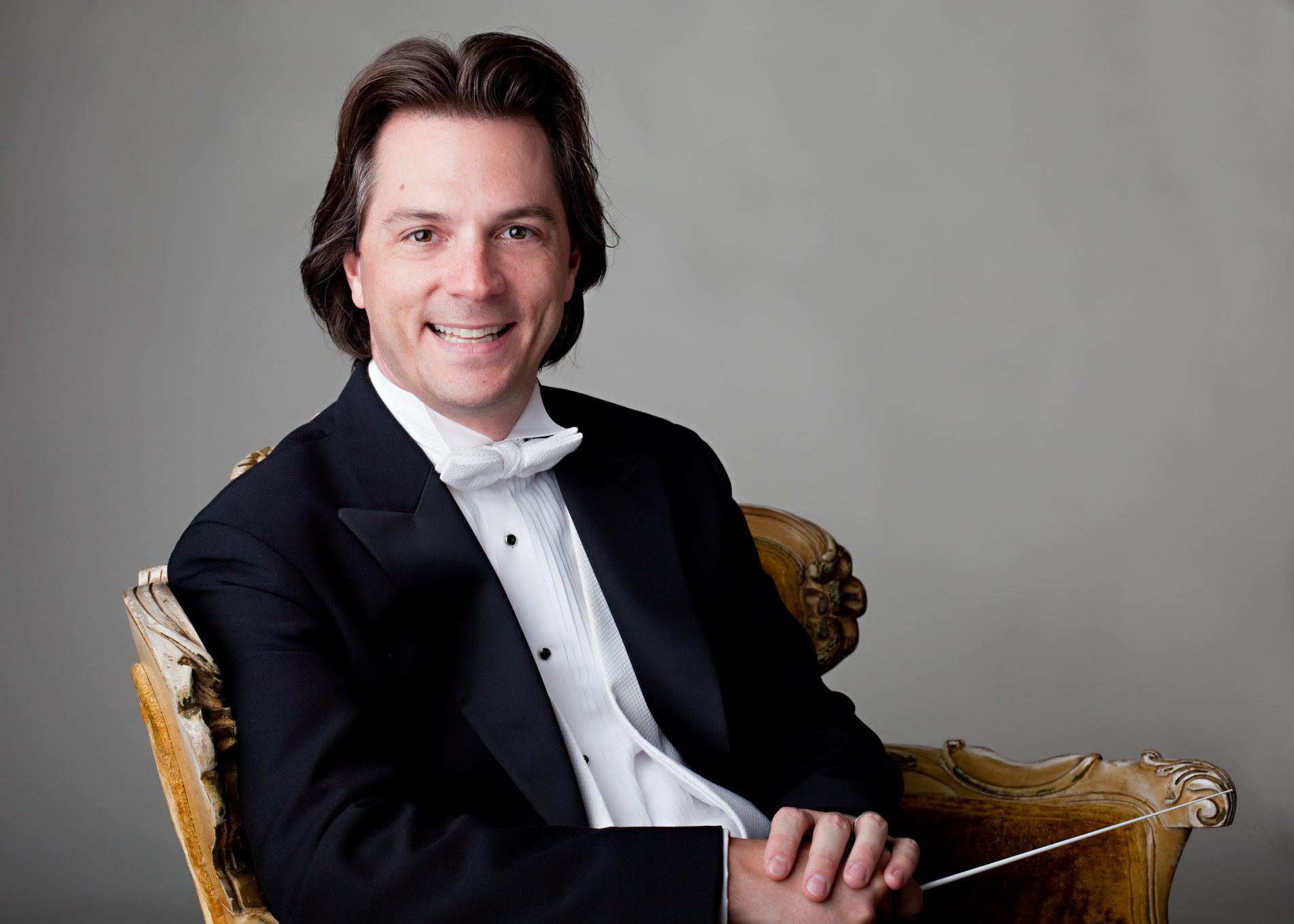 A native of Cleveland and current resident of Pittsburgh, Meyer has reinvigorated orchestras with his innovative programs, engaging presence and keen musical intellect. As Music Director of the Erie Philharmonic, Meyer has built the ensemble into one of the finest and most vibrant orchestras of its kind. He was recently named Artistic Director of Cleveland’s BlueWater Chamber Orchestra, and also serves as Artistic Director for the Westmoreland Symphony Orchestra and is Director of Orchestral Activities at Dusquesne University. Recent guest appearances include the Detroit Symphony, Rochester Philharmonic, Cincinnati Chamber Orchestra, Württembergische Philharmonie, Staatsorchester Darmstadt and the Nuremberg Symphony in Germany. As part of his highly-acclaimed tenure as Music Director of the Asheville Symphony, Meyer created the Asheville Amadeus Festival featuring pianist Emanuel Ax and violinist Midori. He has led the symphony orchestras of Fort Worth, San Antonio, Syracuse, Tallahassee, Youngstown, Lexington, Portland, Santa Barbara, Lansing and Wheeling. Upon the invitation of Mariss Jansons, Meyer was named Resident Conductor of the Pittsburgh Symphony and Music Director of the Pittsburgh Youth Symphony, where he served until 2009. As Music Director of the Pittsburgh Youth Symphony, Meyer led the symphony on their first ever tour to China and an international tour to Vienna, Prague, Leipzig and Budapest. He studied conducting at the Hochschule für Musik in Vienna as a Rotary Ambassadorial Scholar and is a graduate of Denison University and the University of Cincinnati College-Conservatory of Music. At Boston University, Meyer received the Orchestral Conducting Honors Award and was awarded the prestigious Aspen Conducting Prize from David Zinman. He received an honorary doctorate last year from Edinboro University.

Brought to you by Lakeside Chautauqua and rockthelake.com

CLEVELAND, Ohio – Daniel Meyer traveled to Lakeside Chautauqua as a boy, performing in Hoover Auditorium as a member of the Singing Angels children’s choir.

He distinctly remembers the hall, how huge the 2,600-seat space felt. He also remembers the community, a quaint and peaceful place, perched on the Lake Erie shore.

“I had very fond recollections of what lakeside was all about,” he said.
So when the Lakeside Symphony Orchestra last year searched for its first new conductor in 47 years, Meyer was intrigued.

Meyer, a 47-year-old Brunswick native and Denison University graduate, tried out last summer, along with five other guest conductors. He won the gig as music director and conductor and will lead the Lakeside Symphony Orchestra as it opens its 56th season July 31.

For more than 140 years, Lakeside Chautauqua has welcomed families to the Lake Erie shore to take part in a summer Chautauqua experience dedicated to nurturing mind, body and spirit. Lakeside Chautauqua is an historic community in Ohio that offers an abundance of spiritual opportunities, educational lectures, cultural arts performances and recreational activities during its 10-week summer programming season. It is also a year-round destination for groups of all sizes. The performance is included with day passes to Lakeside Chatauqua. Day passes to the Lakeside Chautauqua are available for $23.50 for Adults and as always, kids age 12 & under and guests over age 90 are always free. Parking is an additional fee.