By Verb BalletsJanuary 31, 2019No Comments

Margaret Mullin, a renowned soloist with Pacific Northwest Ballet, received a prestigious fellowship from the Princess Grace Foundation. Mullin began her training at Ballet Arts Tucson with Mary-Beth Cabana, a former Cleveland Ballet Principal Dancer. At the age of 13 she first saw Ian Horvath’s Laura’s Women performed. She was so struck by the profound beauty of the ballet she counldn’t get it out of her head 11 years later. She then joined forces with Nel Shelby to create the documentary No Dominion, The Ian Horvath Story.

Margaret Mullin came to Cleveland to set Ian Horvath’s No Dominion on Verb Ballets the first week of January. Ian Horvath choreographed his final work No Dominion, for the Jose Limon Dance Company in 1988. Set to Sir William Walton’s cello concerto, the work for an all-male cast is a reflection on his impending death from AIDS. No Dominion takes its title from the poem “And Death Shall Have No Dominion,” by Dylan Thomas. This peice will be featured on the two programs celebrating the life and work on Ian Horvath in February. 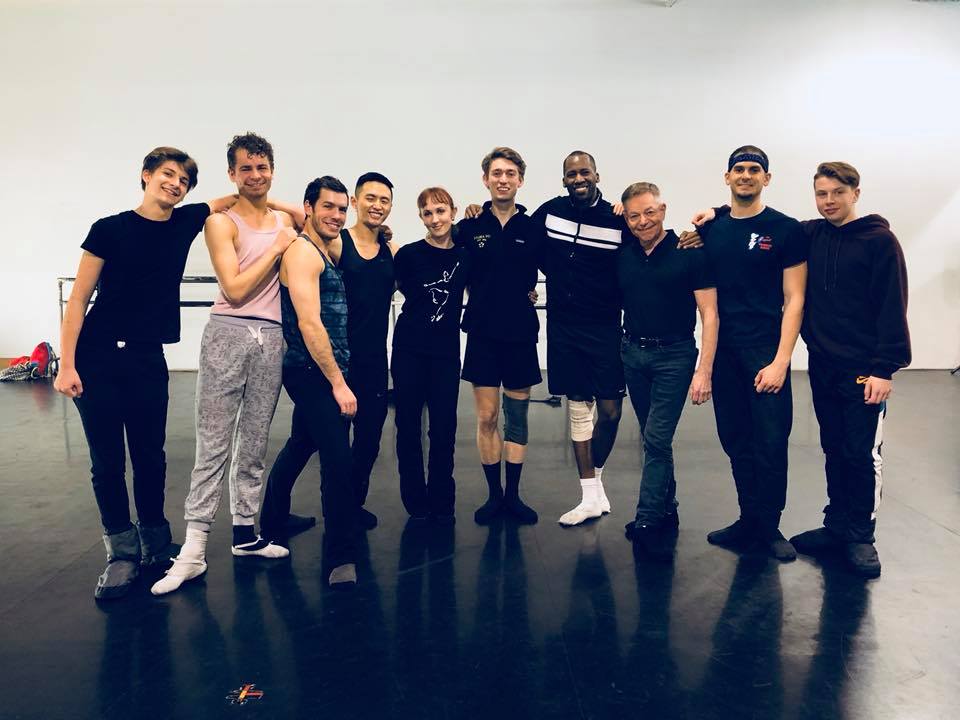 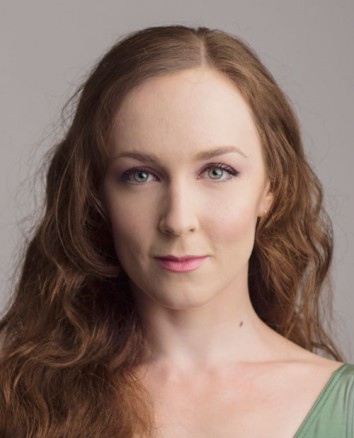 Ms. Mullin has choreographed works for Pacific Northwest Ballet’s Choreographers’ Showcase and NEXT STEP. In 2012, she choreographed her first ballet, Lost in Light, for the Company. She has also choreographed works, performed as a guest artist (including a leading role in Antony Tudor’s Continuo), and served as guest teacher for Ballet Tucson and Ballet Arts School in Tucson. 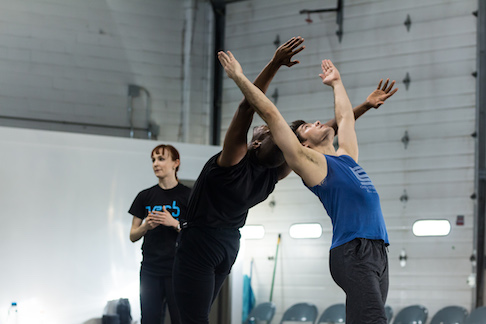 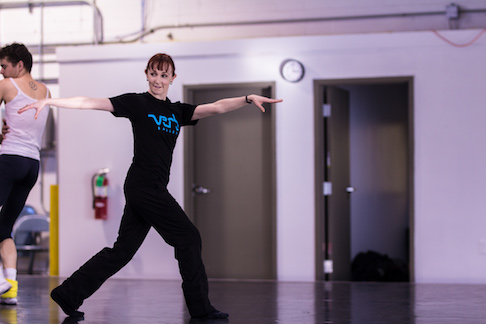 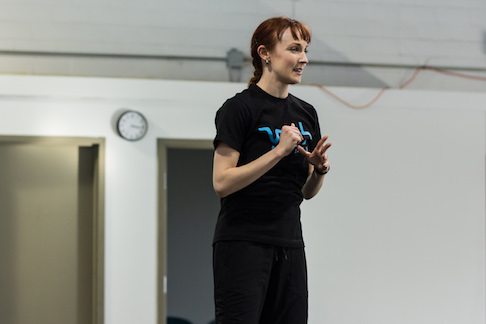 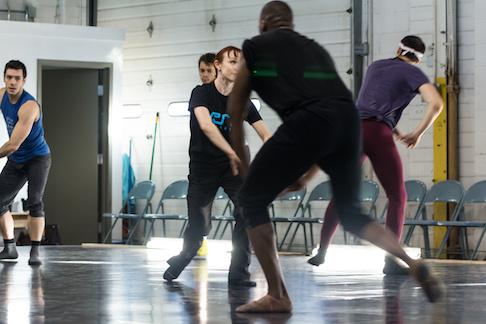 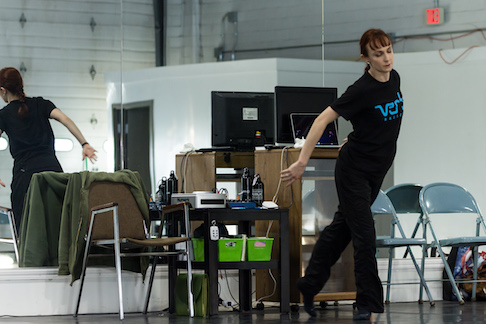 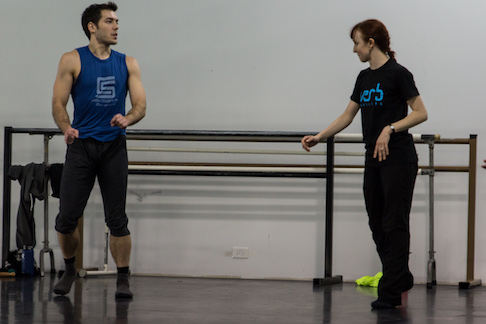 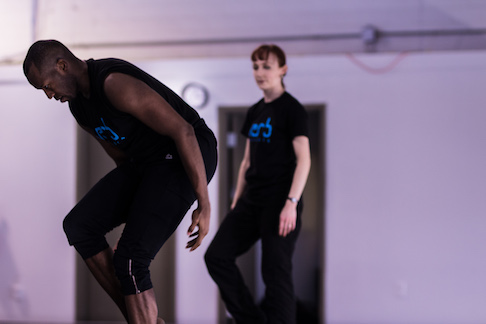 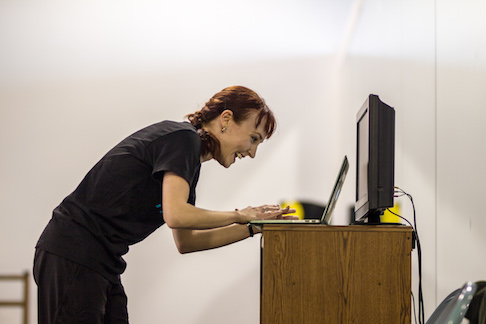