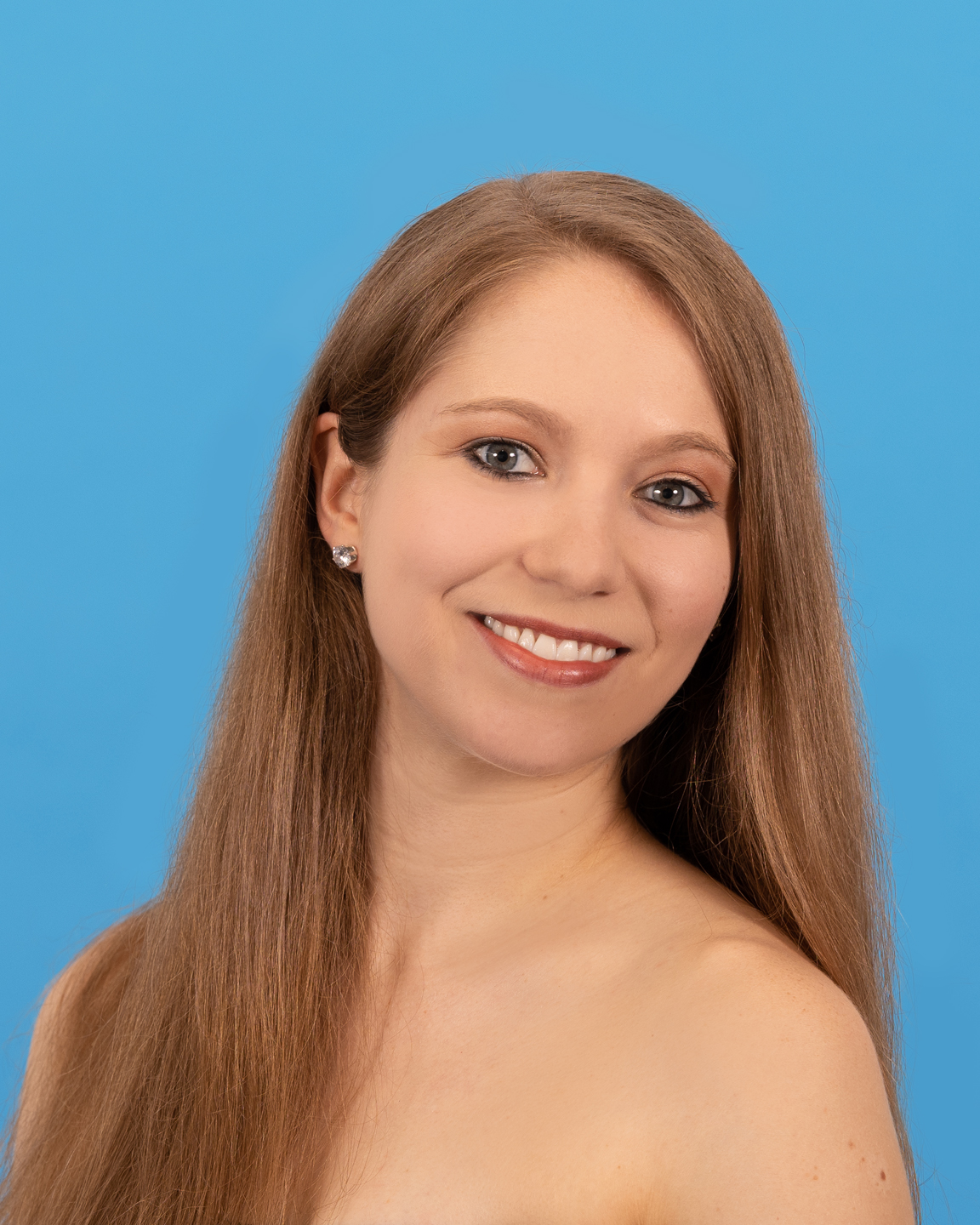 Lieneke Matte grew up in the Bronx and received her early training at Ballet Tech and the School of American Ballet. She then attended Fiorello H. La Guardia High School for the Performing Arts in New York. Lieneke studied for a semester at the Western Australian Academy of Performing Arts and graduated summa cum laude with a B.F.A in dance from SUNY Purchase College in May of 2013. There she also received the President’s Award for the dance conservatory. She has performed in works by George Balanchine, Paul Taylor, Lar Lubovitch, Merce Cunningham, Martha Graham, Nicolo Fonte, Nicholas Villeneuve and Xiao-Xiong Zhang. Lieneke was also a dancer in the documentary No Dominion: The Ian Horvath Story which included re-stagings featuring dancers from Verb Ballets, Pacific Northwest Ballet, The Joffrey Ballet, Boston Ballet and Ballet Tucson. Lieneke joined Verb Ballets in 2013 and has been featured in works such as Duet and Laura’s Women.