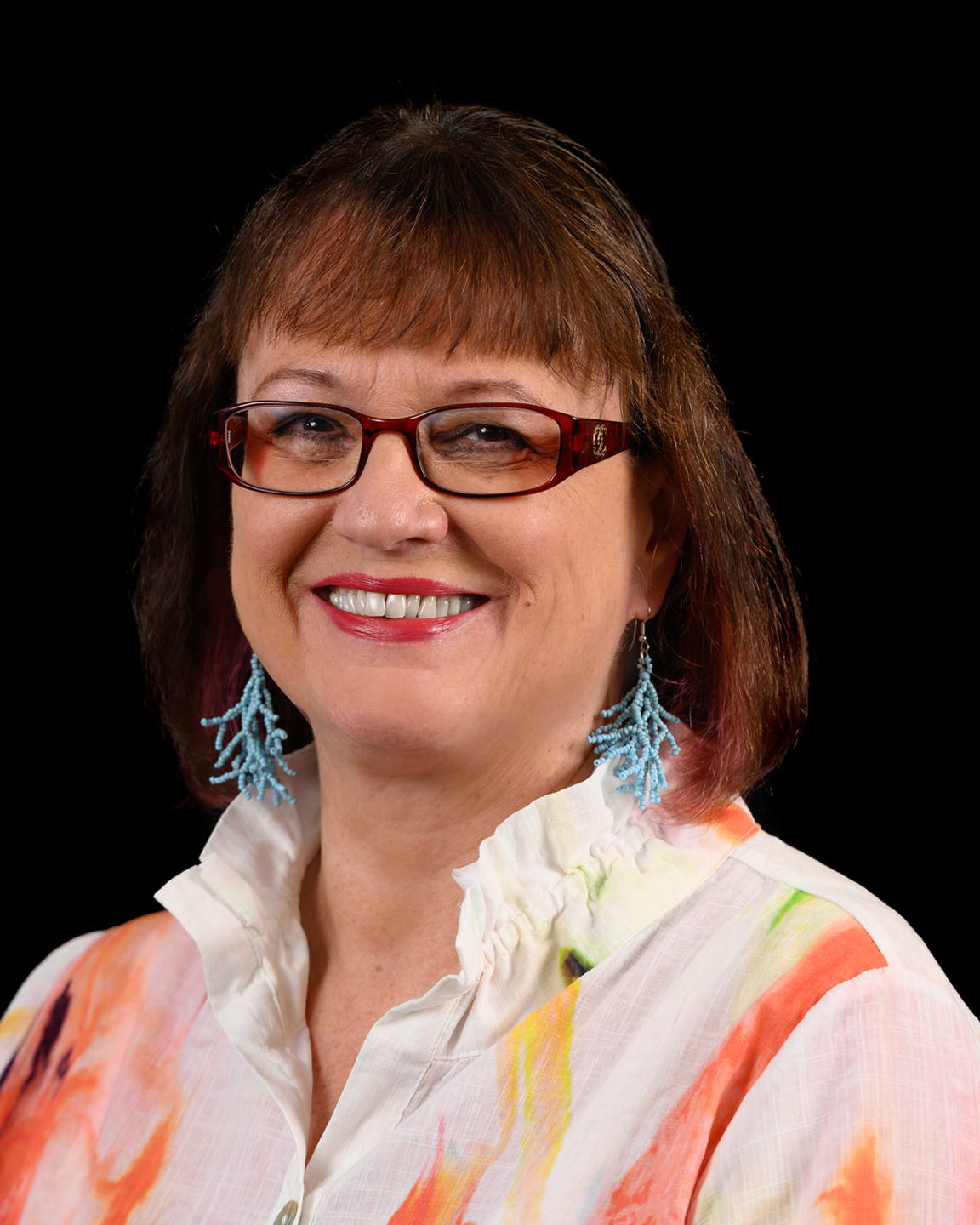 Dr. Margaret Carlson has worked nationally and internationally as a performer, teacher, choreographer, and arts administrator. Dr. Carlson was an original member of the Cleveland Ballet, serving as a Principal dancer from 1972-1983. Also a member of Actors Equity, she performed in numerous musical theatre tours throughout the 1970’s, including Sweet Charity, Ballroom, How to Succeed in Business Without Really Trying, Brigadoon, Mame, Hello Dolly! and The Merry Widow. For many years, she choreographed for the Cleveland Opera. Dr. Carlson served as Director of the School of Dance at the University of Akron from 1985-1993. In 1993, she became Dean of the School of Dance at the Hong Kong Academy for Performing Arts, until she returned to Cleveland in 1999. She then served as the Development and Education Director for the Cleveland San Jose Ballet. She consulted both nationally and locally through her company, Carlson Consulting Group, Inc., with groups that have included The American Dance Guild, Chinese Performing Artists of America, Les Ballets Trockadero de Monte Carlo, Ohio Ballet, Dancing Wheels, Ohio Youth Ballet, Ohio Conservatory of Dance, Tom and Susana Evert Dance Theatre, and White Cloud Studios. Dr. Carlson founded the American Alliance of Dance Artists and served as its first President. She has served as a Board member and officer for DANCECleveland, the Cleveland Ballet Council, the American Dance Guild, the Council of Dance Administrators, the Hong Kong Ballet, the Hong Kong Dance Company and The Hong Kong Jockey Club Music and Dance Fund. She served as the secretary of the International Organization for Transition for Professional Dancers, a sub-committee of UNESCO, based in Switzerland from 1998-2006, and was Treasurer and Board member of the American Dance Guild in NYC and was its vice-president for 10 years. Dr. Carlson currently serves on the board of trustees of Cleveland Dance Movement, Cleveland Chamber Symphony and Fairmount Center for the Arts. She is known for her work as the regisseur for the works of Ian (Ernie) Horvath and is currently involved in the film about his life, called No Dominion. She received her doctorate from Durham University in the United Kingdom. 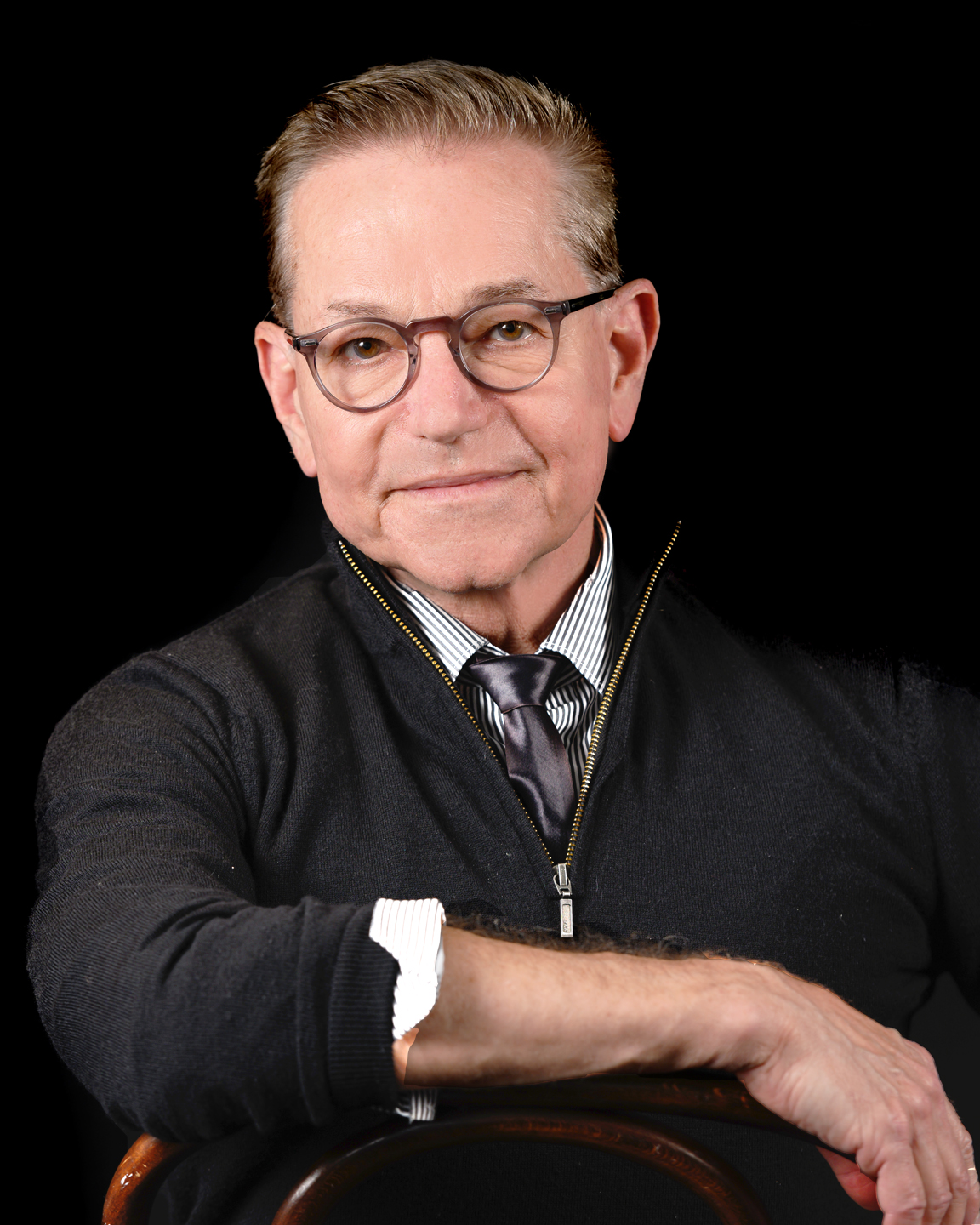 Richard Dickinson, MFA is a former dancer with Ohio Ballet in Akron, Ohio, Dickinson’s association with that company began in 1988. He later became ballet master and director of company touring. Richard has served as Artistic Associate for Hubbard Street Dance Chicago. He currently is Associate Director for Verb Ballets. He was most recently the Artistic Director of Ballet Western Reserve, in Youngstown, OH and the Artistic Director of Great Lakes Festival Ballet (Warren, OH). Dickinson has also directed Boston Ballet II and was a soloist with Boston Ballet for eight years. At age fifteen, he joined the Pasadena Dance Theatre and was awarded a National Endowment for the Arts Emerging Choreographer Award for a work premiered by the same company. He performed in the PBS television production of “Frankie and Johnny” with the Chicago Ballet and danced principal roles in Asian, European and American tours with Rudolf Nureyev and the Boston Ballet. HIs other credits include principal and soloist roles with Ohio Ballet, Boston Ballet, Honolulu City Ballet, various regional companies and Chamber Dance Theatre in Milwaukee, where he was also Artistic Director. Dickinson has adjudicated four Regional Dance America festivals held throughout the United States. He received his Master of Fine Arts degree in Contemporary Dance from Case Western Reserve University in 2005.