By Verb Ballets February 6, 2019 No Comments

Verb Ballets is excited to welcome Kay Eichman in studio. Eichman joined Cleveland Ballet in 1976, in its first season at the Hanna Theatre. A distinguished 15-year career ensued, including principal roles in numerous traditional and contemporary works. The program will close with the comapny premiere of Kay Eichman’s new neoclassical ballet, Mendelssohn Italian Symphony. The sophisticated and fast moving work requires brilliant technique.  Her new ballet is inspired by her memories of dancing to the same symphony with Cleveland Ballet. 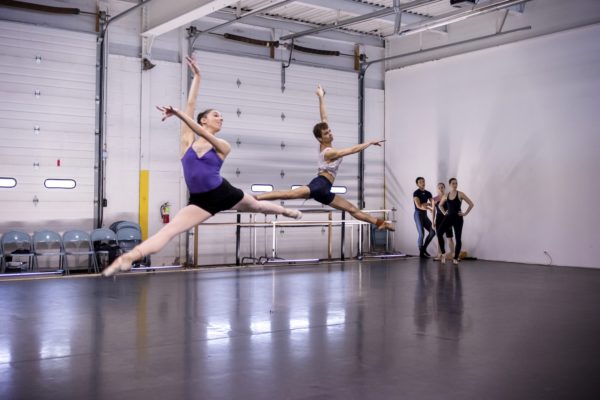 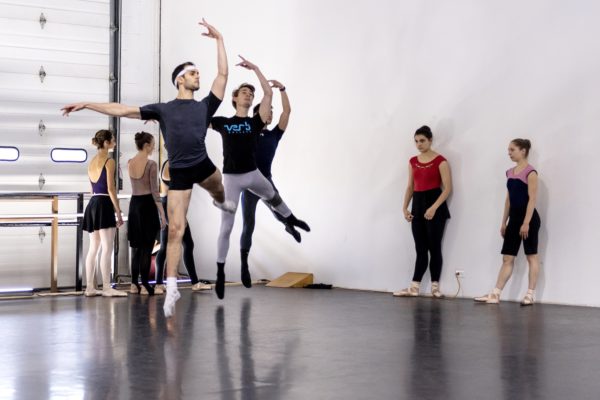 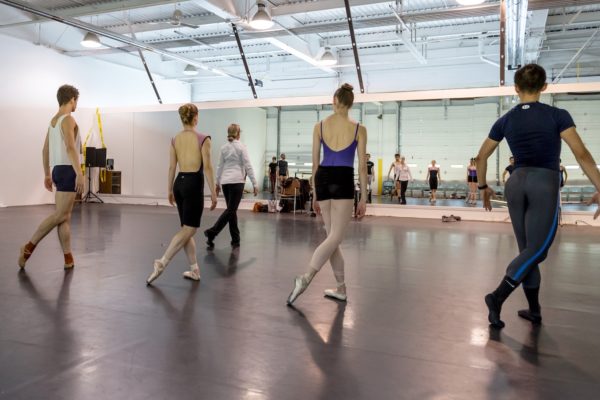 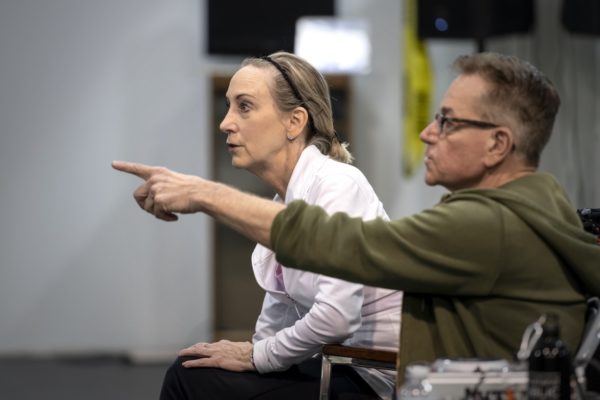 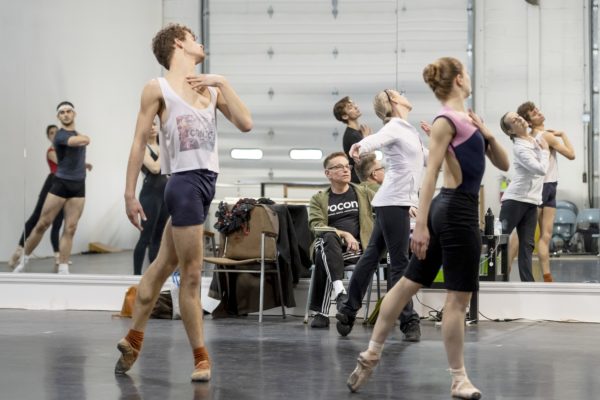 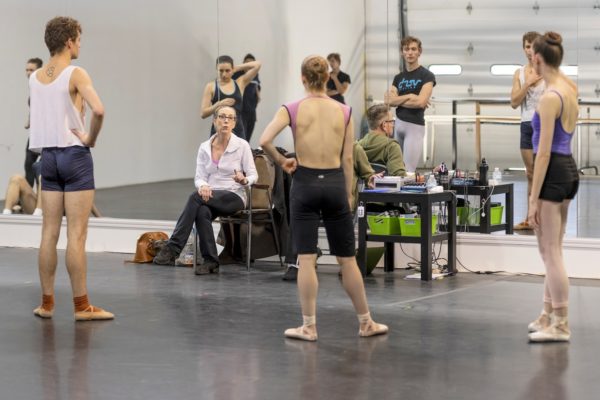 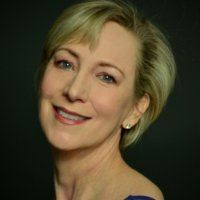 Kay Eichman received her early ballet training from Pat Leclercq in New Orleans. She later studied on scholarship at the National Ballet, Washington DC; the National Ballet of Canada; The Conservatoire de Nice, France; and Joffrey’s American Ballet Center in New York. Kay left the Joffrey II company to join Cleveland Ballet in its inaugural season, A distinguished 15-year career ensued, including principal roles in numerous traditional and contemporary works. Among these were Balanchine’s Theme and Variations, The Four Temperaments, Agon, Concerto Barocco, and Serenade. Kay also spent one season in Germany as Principal Guest Artist with the Giessen Ballet. As a teacher, she has served on the faculties of the School of The Minnesota Ballet, The University of Akron Dance Program, and currently at the Dance Institute of Akron. During her tenure at the Cleveland School of the Arts, Kay served as guest artist, teacher, ballet mistress, and co-director of the Dance Department. In addition to teaching at numerous local studios, she has also taught company class for Verb Ballets, August Wilson, and Greene Works Project. Kay was on the faculties of IABD conference, Joffrey Ballet Jazz & Contemporary Summer Session, and Dance Caravan; and served as a talent judge throughout the United States with “Dance Explosion,” “Dynamite,” and others. She is now the Ballet Mistress for the Tri C Arts Academy.