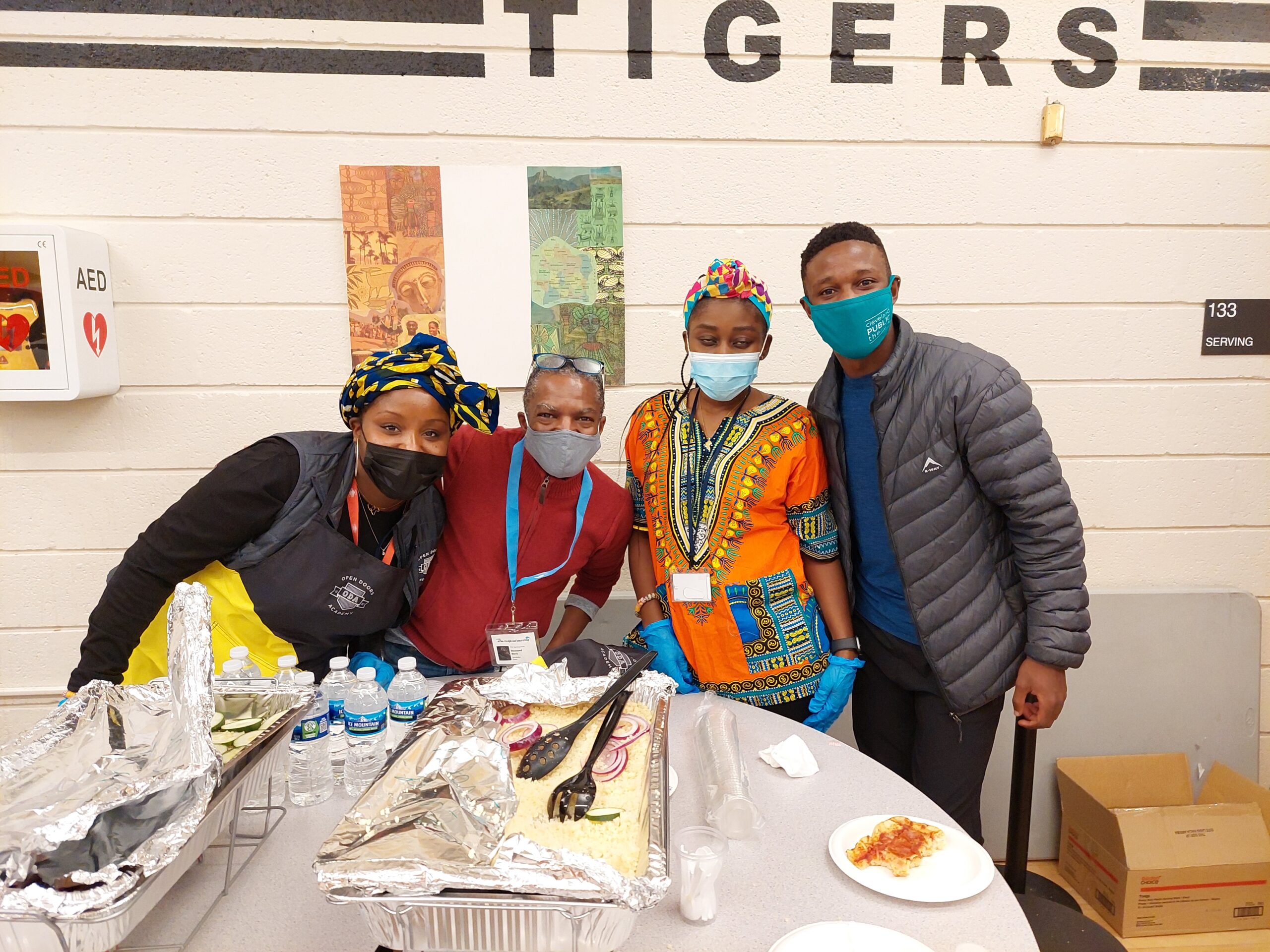 Verb Ballets participated in the International Festival at Open Doors Academy (ODA) for the second year this past November. International Cultural Exchange Artist, Sikhumbuzo Hlahleni shared West African culture with students. The long-standing family event gives ODA students the opportunity to learn about and participate in the world by exploring diverse cultures. Students work with roster artists from the Center for Arts-inspired Learning (CAL) in after-school programming for over six sessions at ten sites.

Verb’s Education and Outreach Coordinator, Desmond L. David, and company dancer, Sikhumbuzo Hlahleni worked with students at Euclid Middle School. Students explored the culture, politics, music, language, food, and accomplishments of the Republic of Côte d’Ivoire, a small coastal West African country. The country overcame French rule and a reputation as the “teeth coast” for its rigorous ivory trade to become the “jewel of West Africa” and the largest exporter of cocoa.

Davis and Hlahleni led sessions that focused on music and movement. Students learned drumming basics and were inspired to create their own rhythms and to follow Hlahleni in making African polyrhythms. The students were also introduced to a popular West African dance called Ndombolo and worked together to choreograph their own interpretation—Hlahleni even surprised them with his own Ndombolo dance moves. Finally, the students learned movements inspired by Côte d’Ivoire’s national anthem “L’Abidjanaise” which means “The Song of Abidjan.”

The collaboration culminated in a presentation by all participating schools at Monticello Middle School. Students, teachers, family, and friends joined ODA and CAL staff for a night of art, food and performances celebrating cultures around the world. 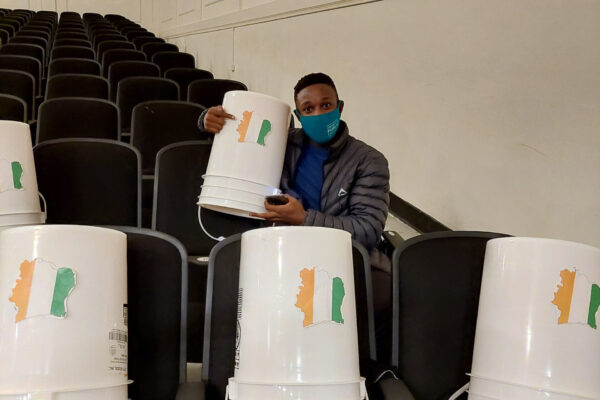 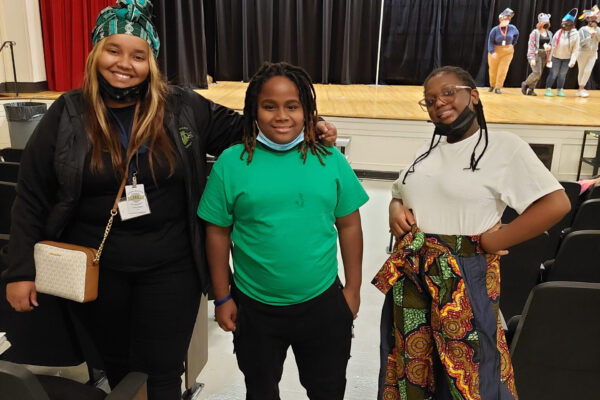 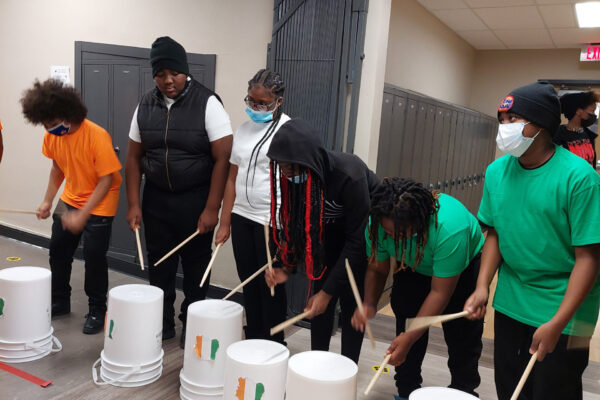 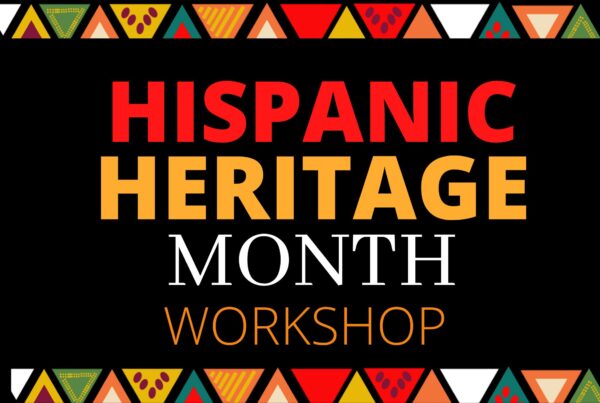 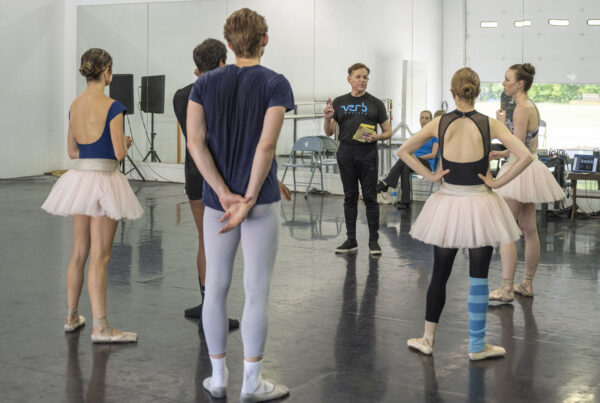 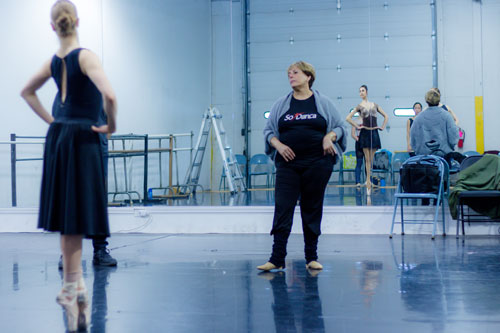