”"What do pointe shoes, dirt, and cafecitos have in common?" 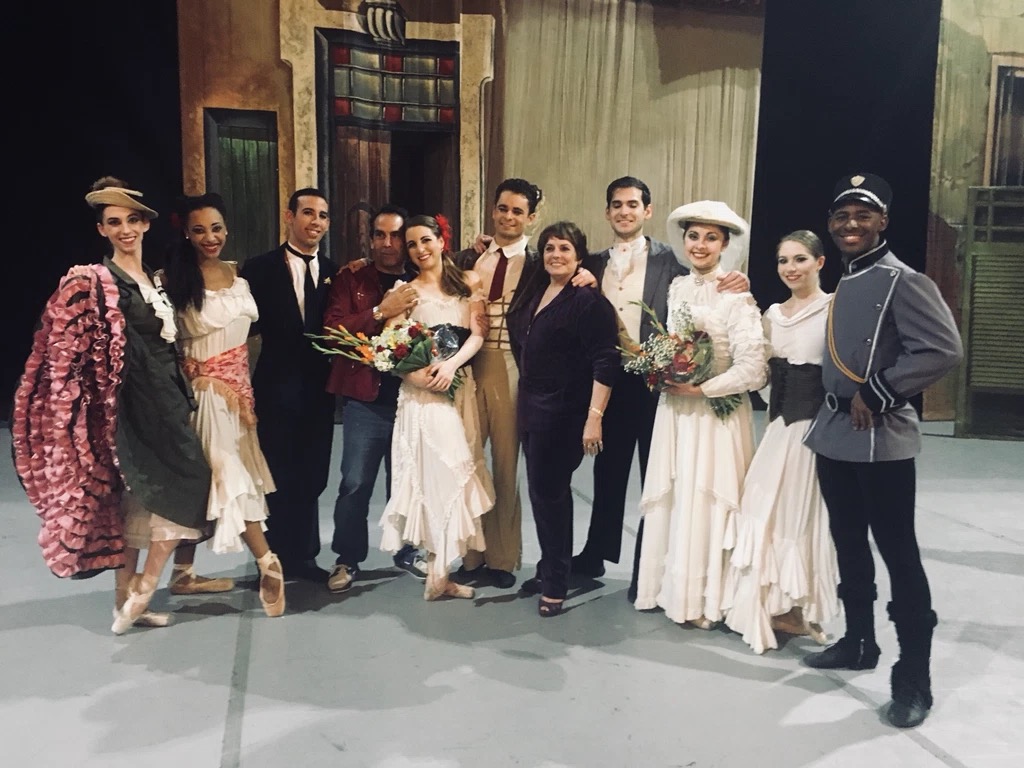 What do pointe shoes, dirt, and cafecitos have in common? They’re all integral parts of The Cleveland Havana Ballet, which just successfully completed its first edition of international performances in Cuba. The fusion company is comprised of young, passionate artists from Havana-based ProDanza and Cleveland-based Verb Ballets.

After only dancing together for four days, The Cleveland Havana Ballet premiered Yarini, a full-length ballet based on a well-loved Cuban legend, in front of thousands of people. The two-country company followed up four shows of Yarini with three mixed-bill performances featuring repertory highlighting each of the dance troupes’ strengths. Despite the varying styles of the two companies (Verb Ballets is a contemporary ballet company, while ProDanza considers itself strictly classical), it was hard to tell which company the dancers worked for by the end of the packed two-week residency. They wore each other’s ballet skirts, company t-shirts, and began to emulate each other’s dance style.