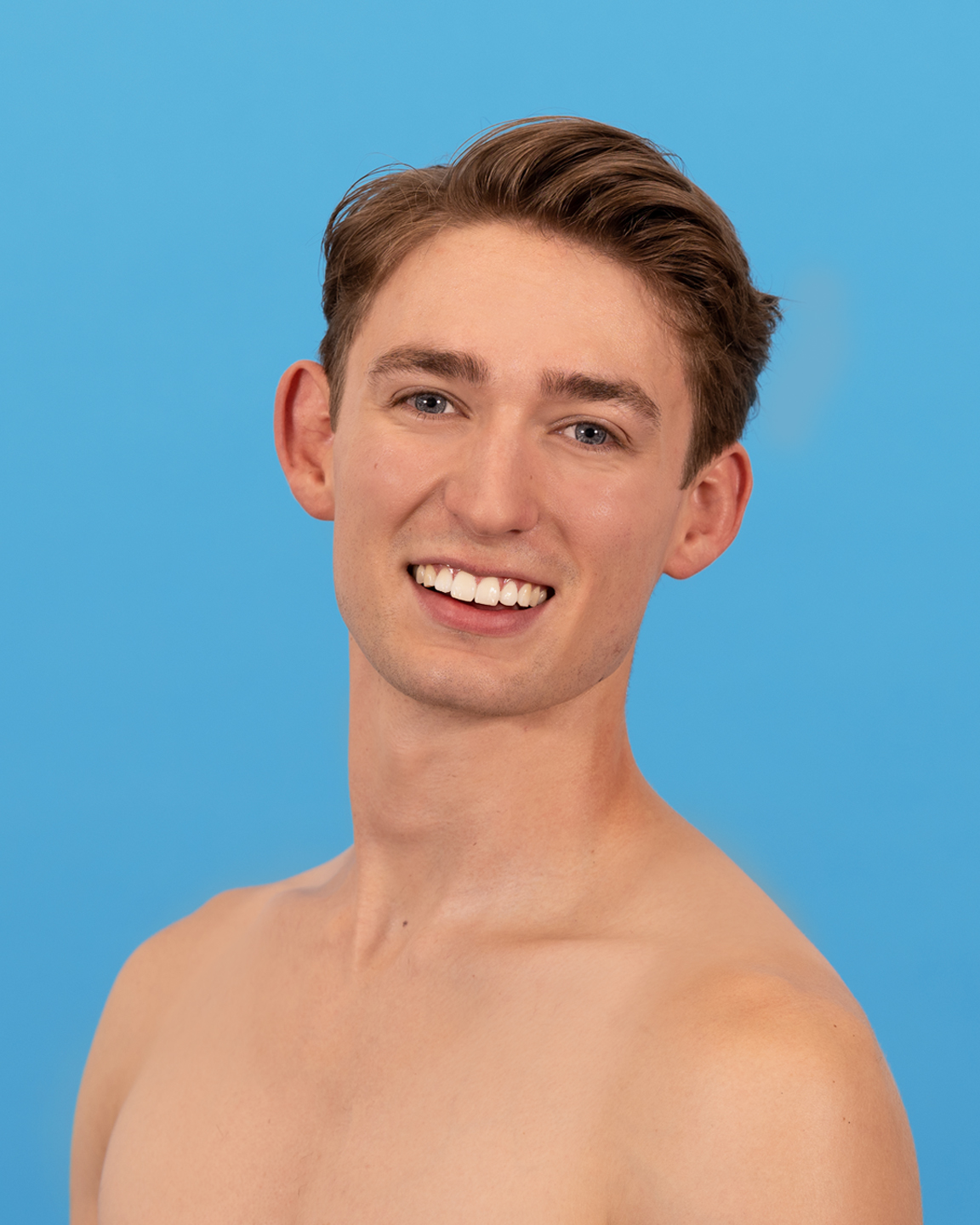 Benjamin Shepard began dancing in Annapolis, Maryland and trained with Ballet Theater of Maryland, as well as attending summer programs at The Washington School of Ballet, The Kirov Academy, and Central Pennsylvania Youth Ballet. He then continued his training and education on a full tuition scholarship at Butler University where he graduated with a Bachelor of Science in Arts Administration and Dance. He had the privilege of performing as a guest artist during his time at Butler with Ballet Theater of Indiana; he performed the role of Gurn in La Sylphide as well as Dr. Seward in Dracula. While performing with Butler Ballet, his favorite roles were Rothbart in Swan Lake, The Flower Cavalier in the Nutcracker, a soloist in Viva Vivaldi by Gerald Arpino, and the Second Movement Soloist in George Balanchine’s The Four Temperaments. Benjamin joined Verb Ballets in 2018 and has been featured in works such as Paganini Rhapsody.