Join Verb Ballets for an exclusive lunch time rehearsal viewing on March 2, 2018 at Noon with Cuban dance legend Laura Alonso. The daughter of legendary ballet royalty Alicia Alonso, Laura Alonso is herself an award-winning ballet teacher with a 25-year career performing with Ballet Nacional de Cuba. Observe the artistic process as she sets the ballet Yarini- which has never been seen in America! The ballet highlights passion, power and struggles for freedoms that are the essence of the Cuban spirit. Verb Ballets will travel to Havana, Cuba the next day for nearly three weeks to join ProDanza. Together the two ballet companies will join forces in an international collaboration to form the Cleveland Havana Ballet. Don’t miss this exclusive opportunity to see rehearsal before the company leaves for Cuba! 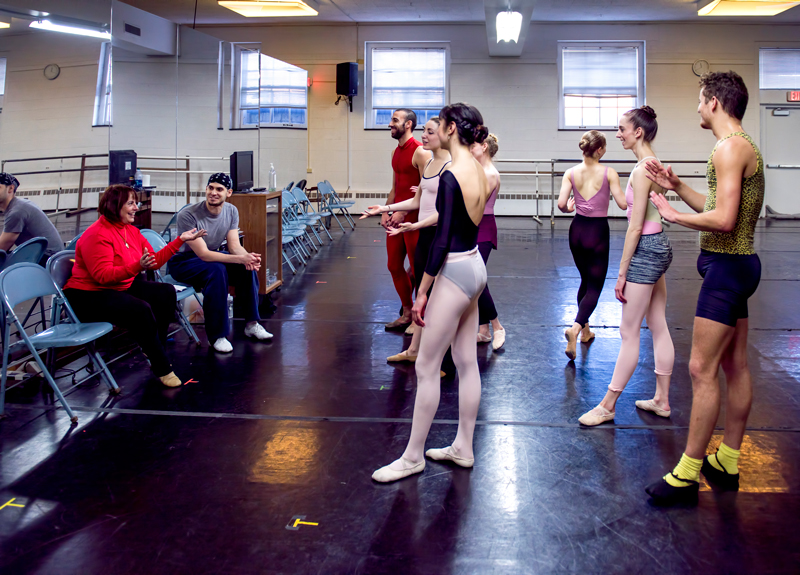 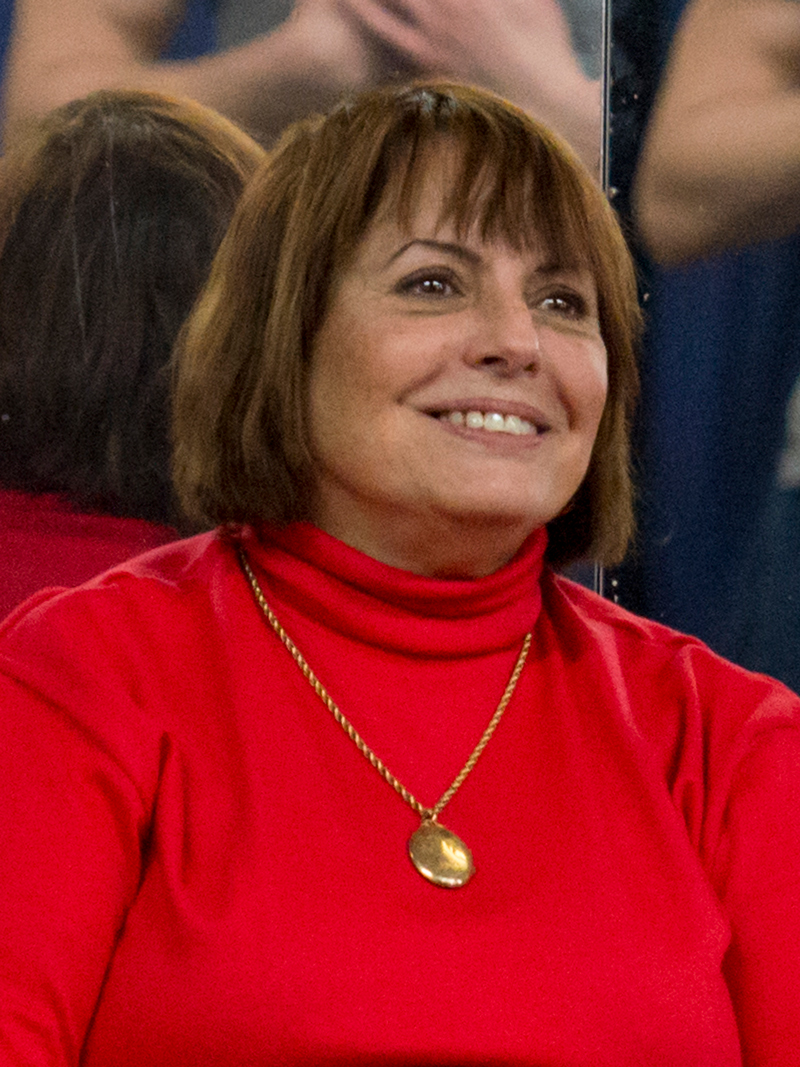 Laura Alonso, daughter of world famous ballerina Alicia Alonso and renowned teacher and coach Fernando Alonso, is herself known as a teacher, coach and an expert at staging the well-known classics. For seven years she served as the personal coach and teacher for international prima ballerina assoluta, Alicia Alonso. Dance Theatre of Harlem artistic director, former prima ballerina and former editor of Pointe magazine, Virginia Johnson, calls her an, “international master teacher extrordinare.”

Ms. Alonso’s 25 year performing career with Ballet National de Cuba included soloist work in all of the traditional classics. Today she travels around the world teaching and staging the classics for pre-professional as well as professional companies such as London’s Royal Ballet School and The Royal Danish Ballet.
Although born in the United States, Alonso is a resident of Havana where she has an international dance school, Centro Pro Danza, which welcomes 1,500 students, and a professional performing company, The Ballet Classic of Havana. 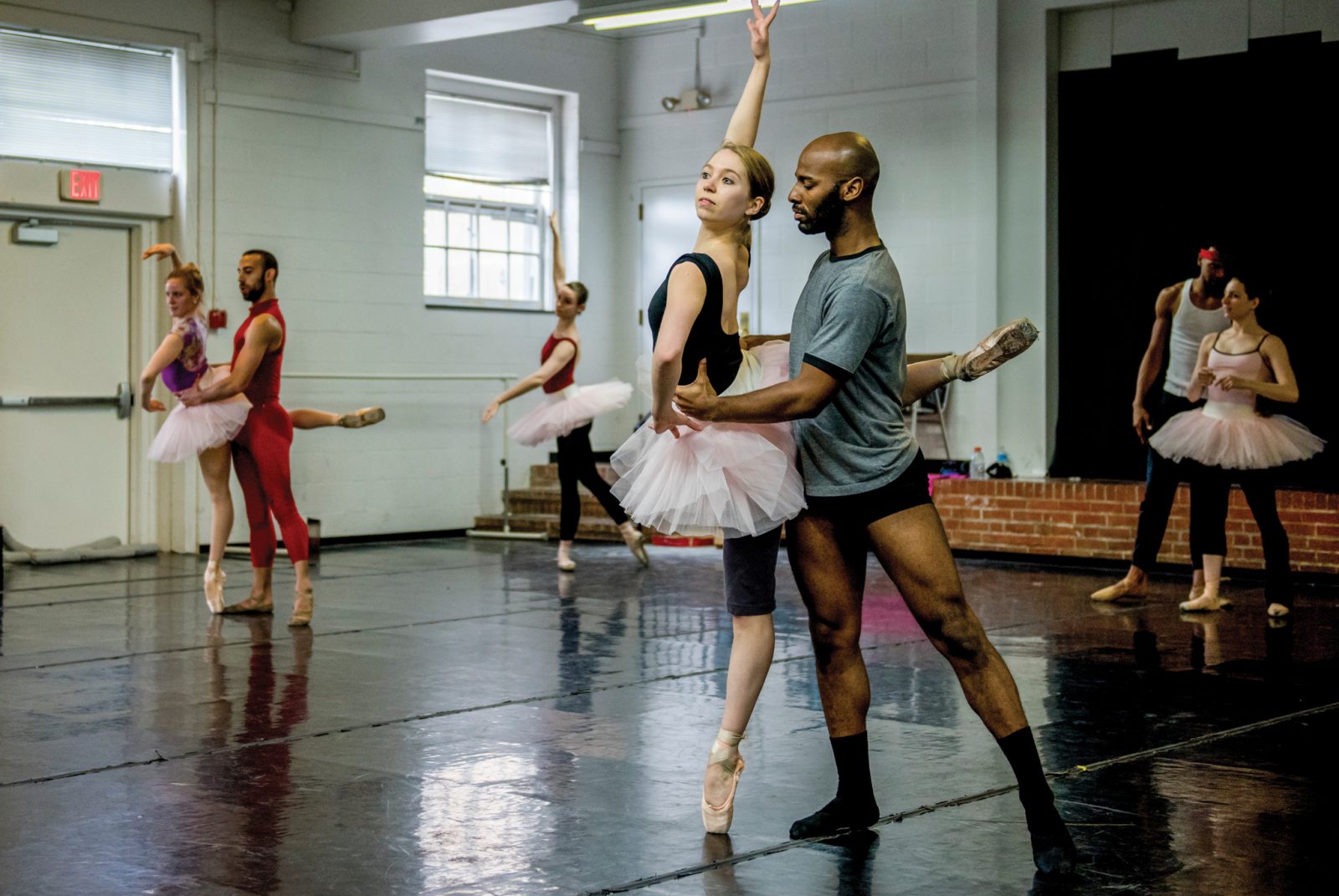