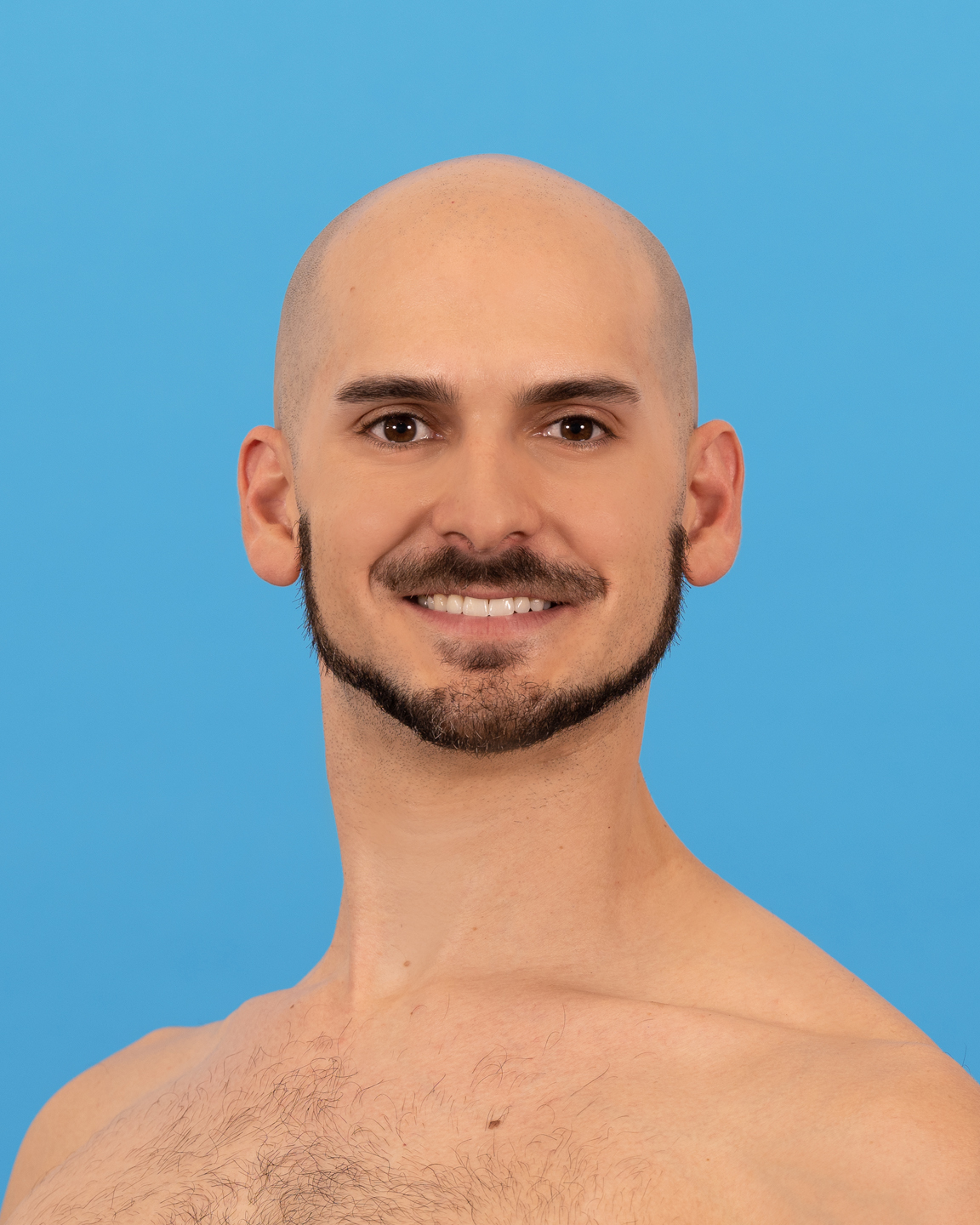 Antonio is a first-generation Cuban American born in Corral Springs, Florida. He received his Associate of Arts in Dance Performance from Valencia College and his BFA in Dance Performance from the University of South Florida. Antonio has performed with the Patel Conservatory’s Next Generation Ballet as well as Tampa City Ballet and Hudson Conservatory of Ballet. He has performed works by Jon Lehrer, José Limón, Alonzo King LINES Ballet, Robert Moses’ Kin, and Maurice Causey. Antonio joined Verb Ballets in 2016 and has been featured in works such as Andante Sostenuto, Aposiopesis, World of Another, and Bolero.