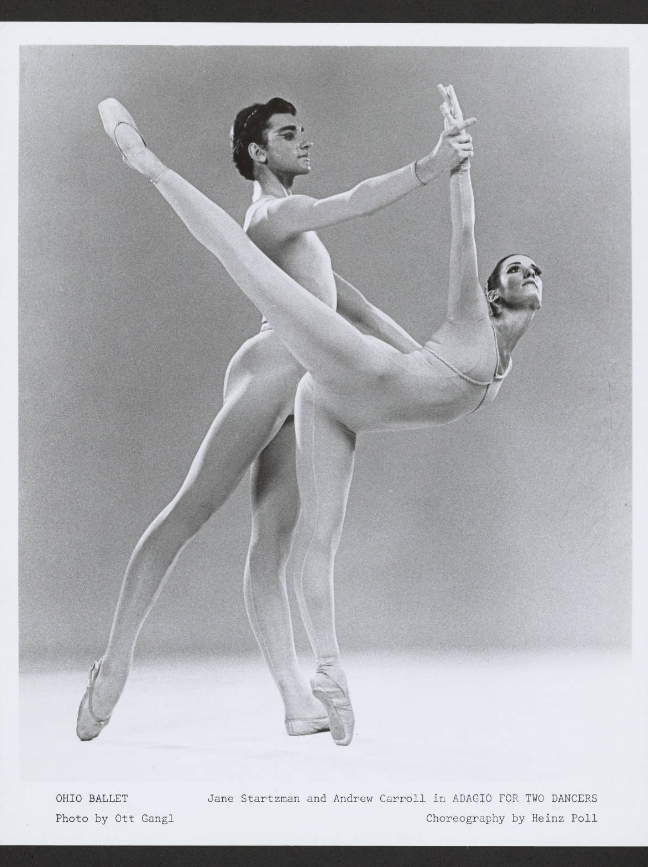 The company will remount Heinz Poll’s Adagio for Two Dancers with permission of Jane Startzman. This breathtaking duet highlights luxurious partnering with lifts that make for ravishingly sculpted closeness. The couple featured in gold unitards under gorgeous lighting is meant to evoke the image of dancing under the light of a cathedral window. The ballet was choreographed in 1973 for Ohio Ballet. Ms. Startzman danced the ballet many times and is the reguisser for the piece.

Jane Startzman has over 50 years’ of experience in the field of professional dance, including work as a principal dance artist, operations coordinator, executive assistant to the Artistic Director of Ohio Ballet, Heinz Poll as well as company/tour manager. Jane is currently director and co-founder of the Heinz Poll Summer Dance Festival, which began as Ohio Ballet’s Summer Festival in 1974.

The interview captures what she hope to pass down about the his work. The company will present this classic plus two other neoclassical works on the third of our  ACCESS/Verb, private livestream performance series, on Friday, October 9th! 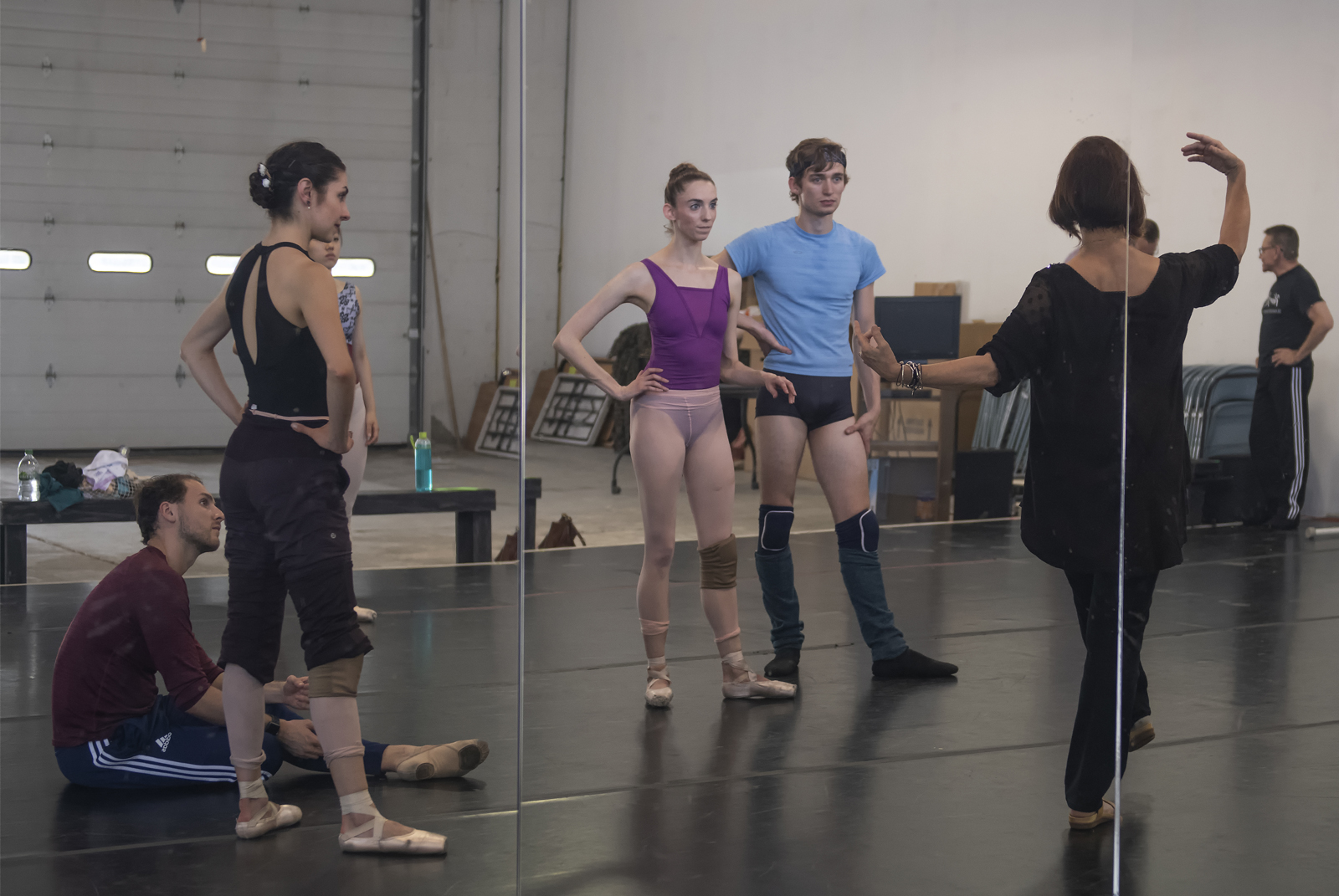 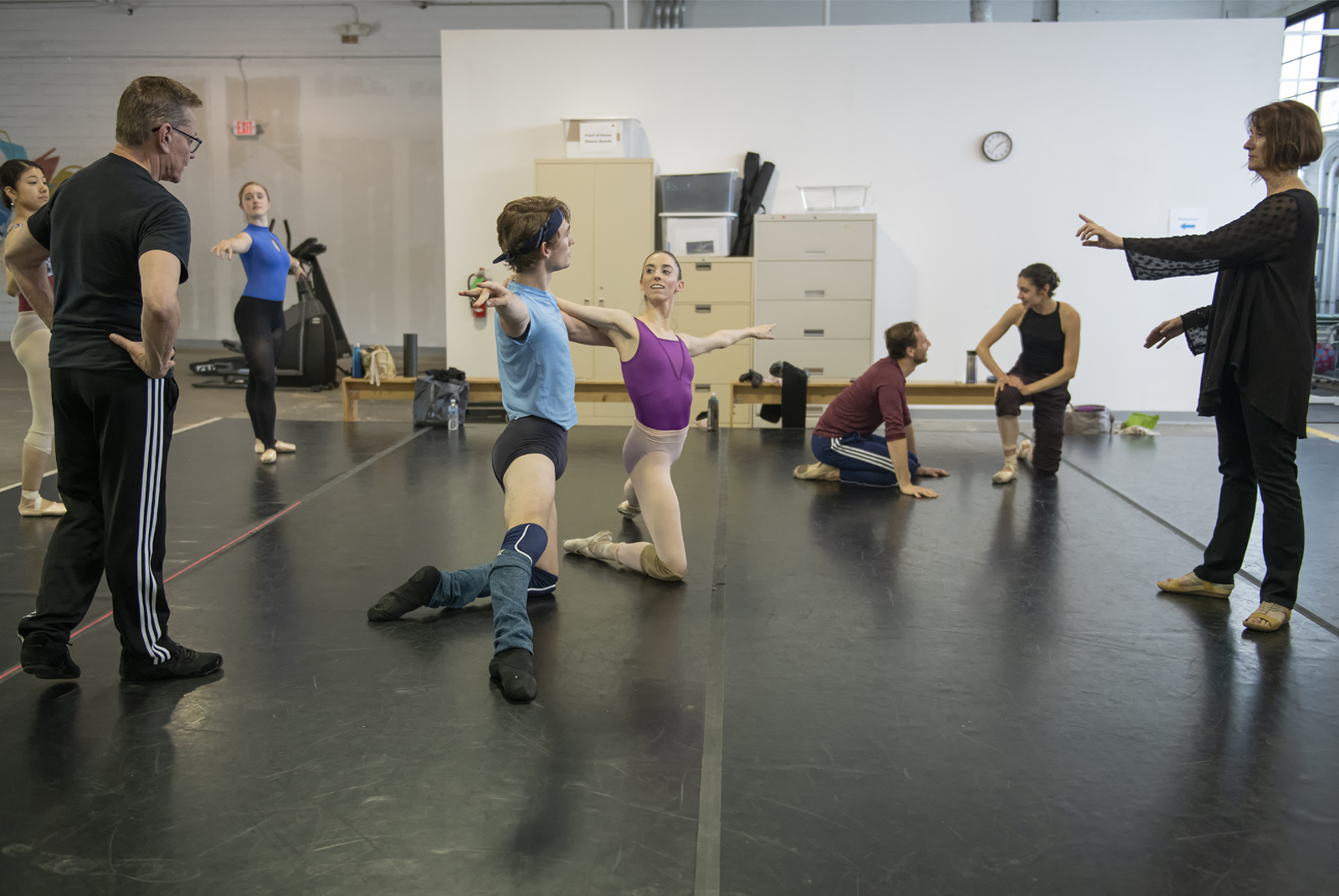 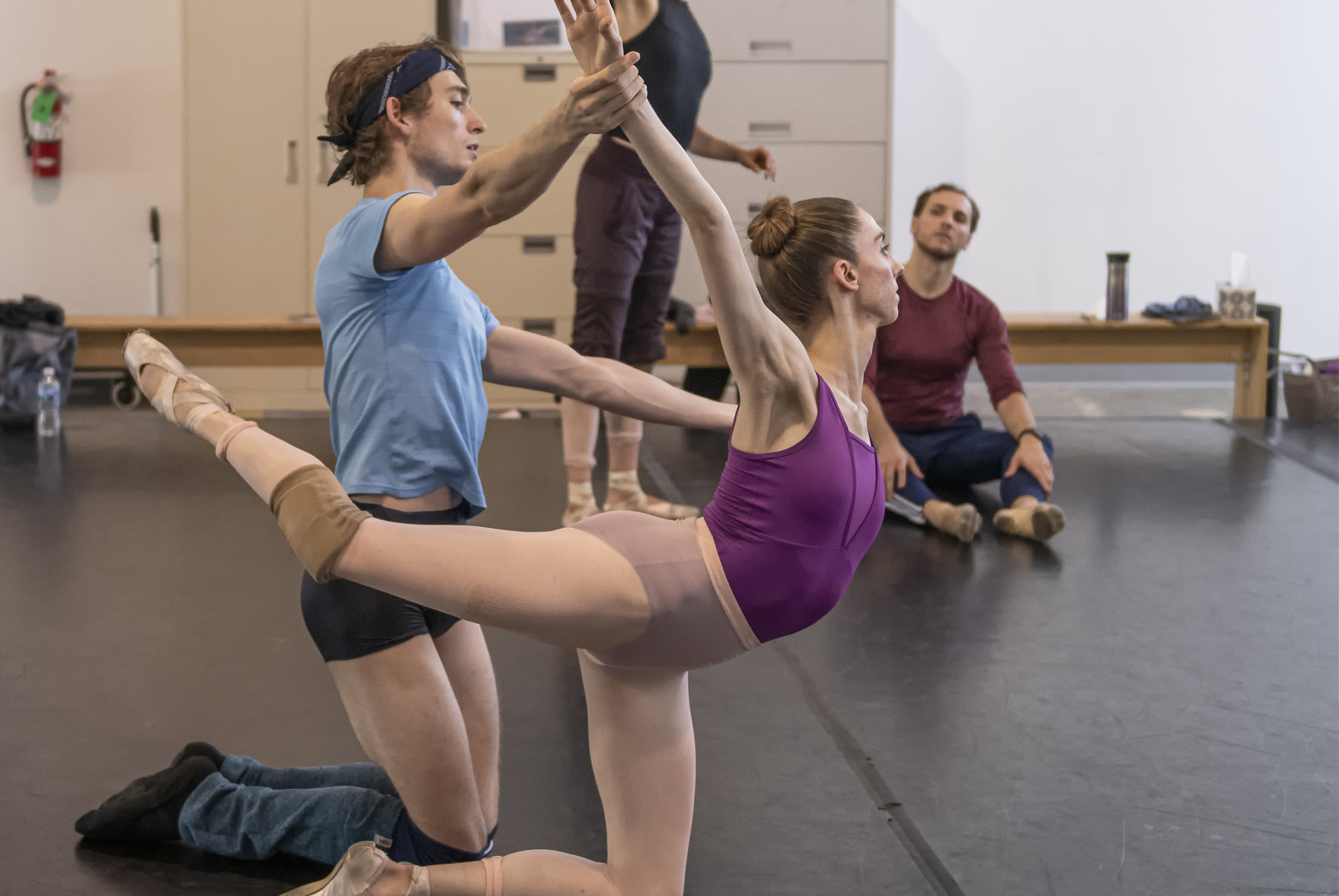 Photos Kolman Rosenberg from 2019 of first staging the work 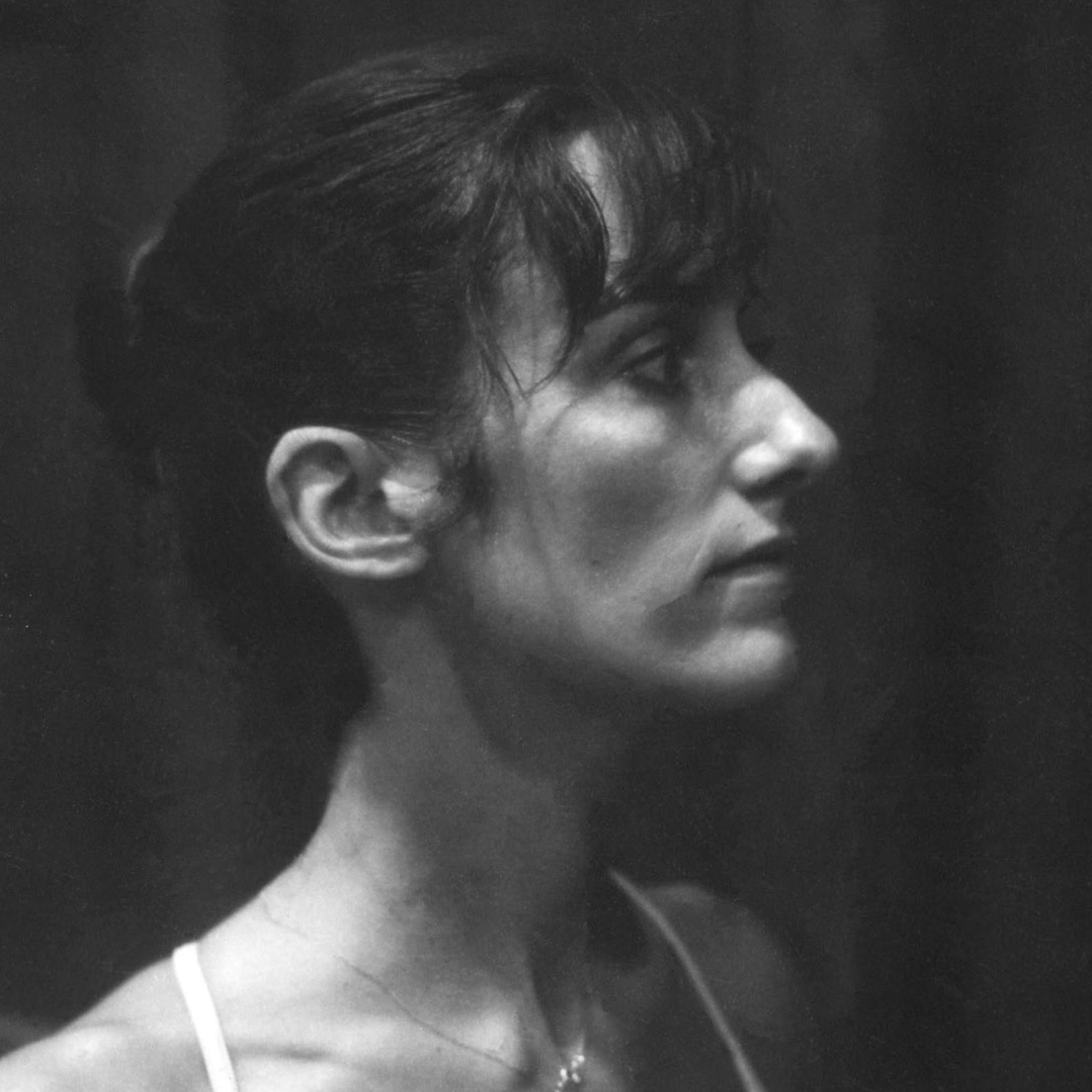 Ms. Startzman danced professionally, with Ohio Ballet, Ballet Puertoriqueno, and Tampa Ballet from 1969 through 1989. She has performed major roles in works by master choreographers including Paul Taylor, George Balanchine, Laura Dean, Robert Joffrey, Gerald Arpino, Pilobilus, assorted classical roles, and major roles in most Heinz Poll ballets. As artistic administrator for Heinz Poll’s Ohio Ballet, Jane was executive assistant to Heinz Poll, and also tour manager, managing an artistic/production staff of 25-30 on tour nationally, and internationally. She ran the educational outreach program, booked the company throughout Ohio and was involved as artistic liaison between the board of directors and the dancers, and in strategic planning sessions for the company.  Jane was one of the first eight dancers that comprised the initial class of the School of Dance, Theatre and Arts Administration at the University of Akron in 1970. She was on the part-time dance faculty of the University of Akron from 1995 through 2008.

Ms. Startzman owns the licensing rights to 5 of Heinz Poll’s ballets and has set four works on Verb Ballets, helping to keep the legacy of Heinz Poll alive through the reproduction of his work as well as directing the festival that bears his name – furthering his mission of presenting professional, high quality dance in outdoor parks – free of charge to the public, as a gift of the arts to the Akron area community. 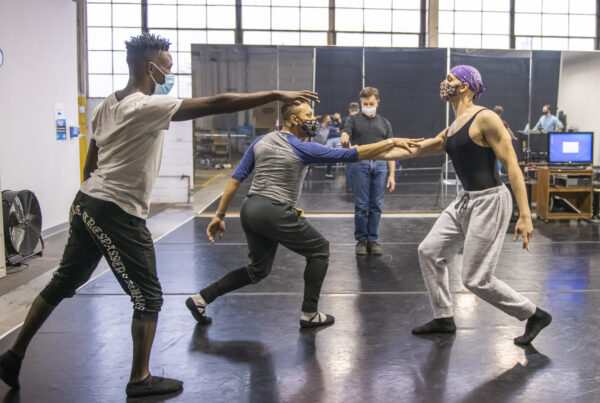 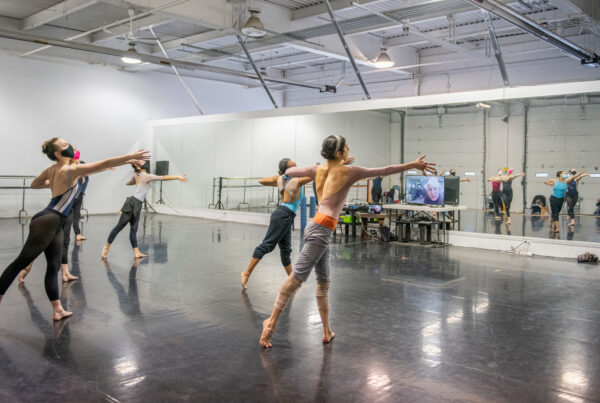 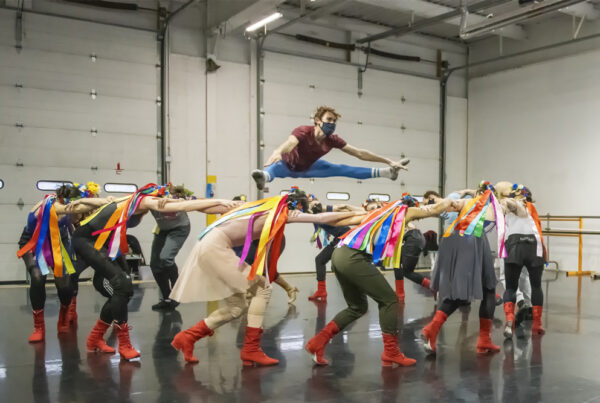